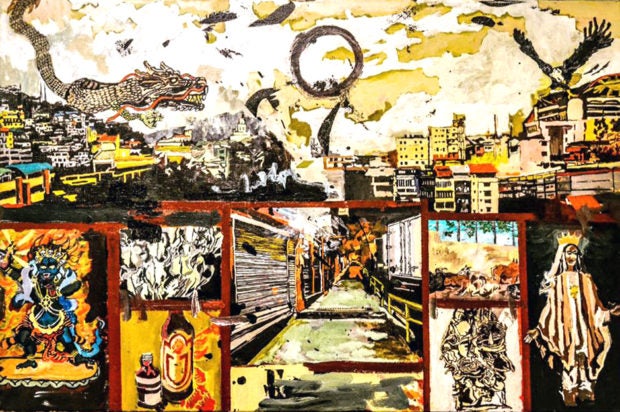 The opening reception will feature poetry readings by Rojas-Chua, who is also a poet, and Louie Vital.

There will also be kundiman (love songs) and harana (serenade) performances by Roger Rigor and the Barriotiques.

Lisa Castillano Szilassy is a fine art finger painter with oils. She is also the author of young adult science fiction novel Amplified, the first in her Balancing Light series. 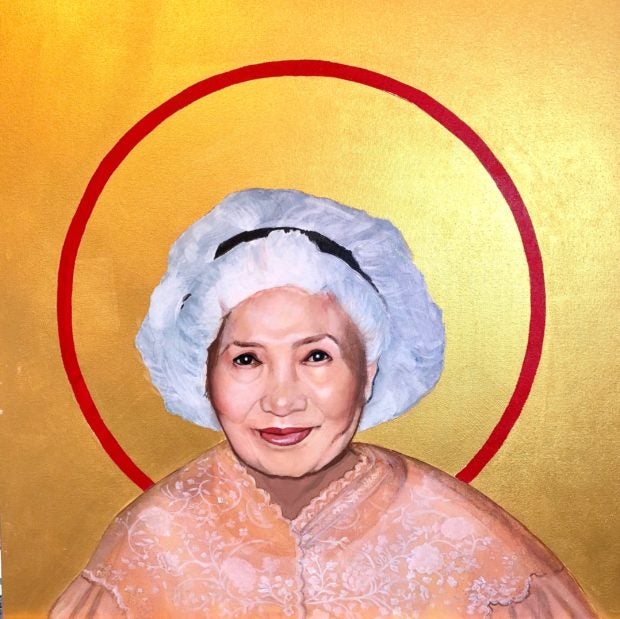 Beija Flor is a sculptor and mixed-media artist from the Pacific Northwest. She received her BA in Physics and Studio Art at Lewis and Clark College in 2018.

Jeannette Tiffany is an artist and owner of Tiffany Graphic Design in Seattle.

Sam Roxas-Chua is a poet and multidisciplinary artist from Eugene, Oregon. His publications include Fawn Language(Tebot Bach), and Echolalia in Script: A Collection of Asemic Writing(Orison Books).

Louie Tan Vital is a poet and community organizer dedicated to fighting for racially-equitable public policy and harnessing performance arts as a means for political activism. Her words have appeared in The Smithsonianand other journals. 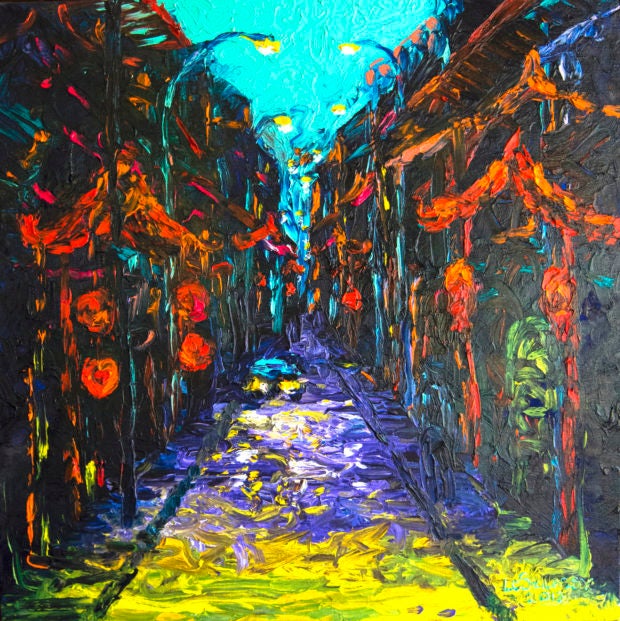 The Barriotiques—Abe Legaspi, Alex Urap and Roger Rigor—perform “music of the typical Filipino barrio, traditional and yet contemporary, reminiscent of a golden past.”

Legaspi is the original Barriotique. His childhood home in Barrio Sapang Maragul was the inspiration of songs, popular in Tarlac, a Philippine province.

Urap is from the province of Pangasinan and also a homegrown musician.

Rigor started off strumming a guitar in Manila culminating with a disco band, the VST & Company, known for its OPM (Original Pilipino Music) disco tunes of the 1970s era.