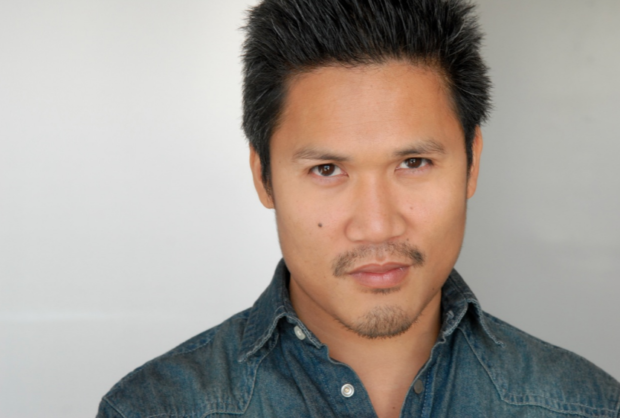 The webcomic series, created by Philippine-based artist Aiyeim, is set in the Philippines and depicts three kids overcoming their own personal obstacles in life. It currently has 13 episodes on Tapas Media.

Having optioned “Kids Being Kids” from Tapas Media, Basco will develop the comic into a movie. A serialized format of the film in the future is also possible.

“I’m excited to work with Tapas, bringing this unique story and these honest characters to life as well as representing my community in a way that I feel, hasn’t been done yet,” Basco told Deadline.

Michael Son, editor-in-chief of Tapas Media, also sees the comic series as being a step in promoting Asian representation in the media.

“We’re incredibly excited to be partnering with Dante Basco and Aiyeim on ‘Kids Being Kids,’” said Son. “I’ve been a huge fan of Dante’s work and efforts in promoting more Asian representation in media and popular culture — and knew that Aiyeim’s immensely empathetic story about youth culture in the Philippines would be the perfect fit.”

“It’s our vision to help promote diverse stories from creators from all around the world, and help us all connect through the power of storytelling,” he added. “I think we’ve found the right partners that share the same vision.”

Published last year on Tapas Media, the webcomic — Aiyeim’s only series on the platform — has been read nearly 500,000 times, has nearly 30,000 subscribers, and over 400 supporters.

Its prologue lightly introduces its three characters before diving more into the character of Odette Dimatibag, one of the students at “Pilipin High School,” in the first four episodes.

Mentioning the character of Odette as the most personally relatable, Aiyeim said as a message to readers, “I do wish that they’d think of the characters as someone they know. Someone they can be friends with.”