2019 will be a year of bountiful travel. There is no other better time to pack your suitcases and fly away than this year. Yet what are the best vacation spots in the world? This list of top 10 tourist destinations in the world will send you far as great safari spots in Africa or the hub for art, sports, and politics in Argentina.

We divide the list of top 10 tourist destinations in the world into continents to put all hands and best vacation spots in the world on deck. 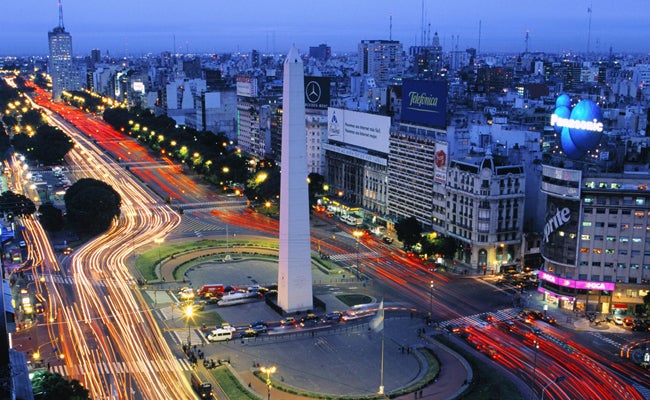 Definitely on the list of top 10 tourist destinations in the world is Buenos Aires — a melting pot for art, sports, and politics. It has seen last year’s Art Basel Cities program, the Youth Olympic Games, and the G20 summit. Art lovers could head for Buenos Aires’ eclectic and lovely collection of galleries. For those into sports, step foot on the grounds where athletes from the Youth Olympic Games have kicked off their matches off in October 2018. Lastly, take a bite out of a superlative meal in Tegui, named one of the World’s 50 Best Restaurants — after soaking in culture in one of the best vacation spots in the world. 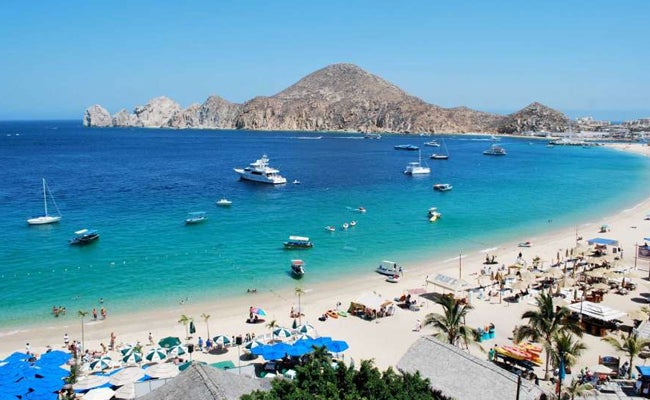 One of the best vacation spots in the world just got hotter due to the new hotels that have recently come last year. With its lush, immaculate beaches, energetic nightlife and the picnic style table food scene, a demand for more hotels is natural. New five-star hotels have come in 2018, such as Chileno Bay, Auberge Resort, beachfront Solaz resort Zadún, Four Seasons in Costa Palmas, Ritz-Carlton Reserve, 1 Hotel & Homes, The Montage Los Cabos, and the very first Nobu Hotel in Mexico. 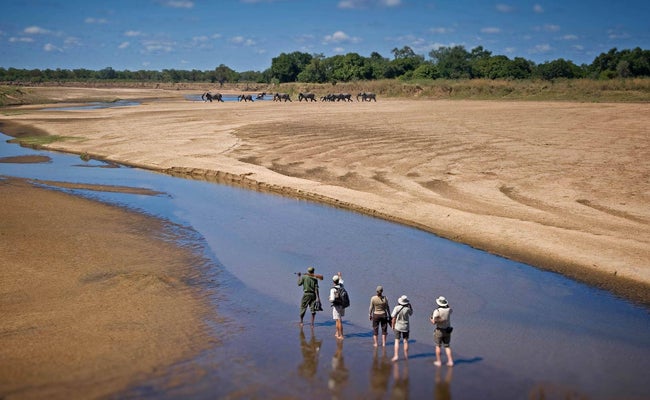 Exploring Zambia, which experts say is the birthplace of the walking safari, makes you a witness to animals both great and small. See more animals than baobab trees in the South Luangwa National Park. Stand above a watering hole where hyenas and antelope gather at the six-villa safari lodge, King Lewanika Lodge. Or you could swarm into the Liuwa Plain National Park along with the tens of thousands of bees heading across the plain, making Zambia the setting for the earth’s second-largest wildebeest migration and the top 10 tourist destinations in the world. 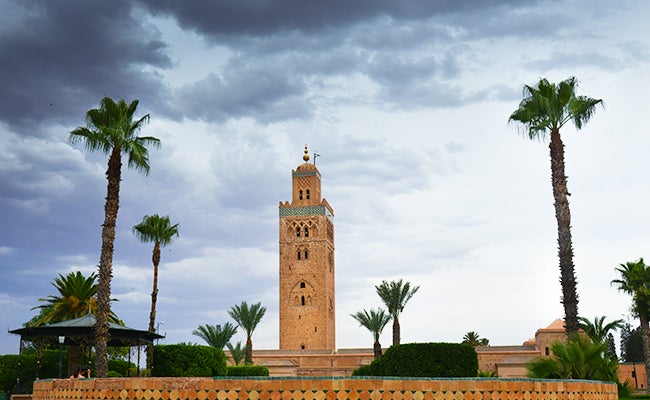 Marrakesh in Morocco is becoming a sight for the artistic crowd in the likes of Yves Saint Laurent to Mick Jagger, making the city one of the best vacation spots in the world for art and culture. There have been new galleries and museums to go along the vibrant and sensory backdrop of the city: the YSL Museum and the 1:54, with editions in New York and London drawing in the likes of Billie Zangewa and William Kentridge. The Contemporary African Art Fair, last seen in Morocco in 2018, will unfold in the city again on 2020 — which makes it one of the top 10 tourist destinations in the world where art and culture are displayed. 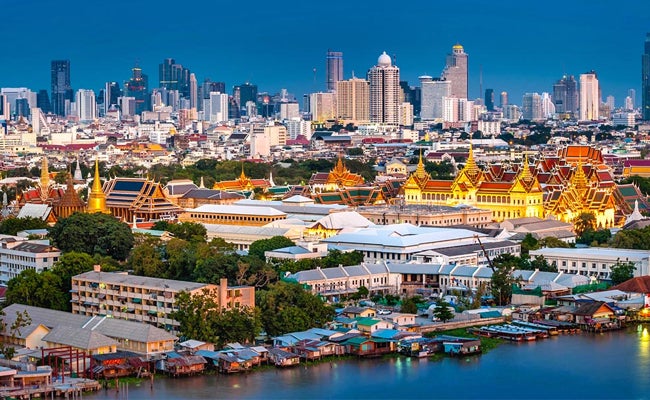 The world’s most visited city, with more than 21 million international visitors having poured in last 2016, is undeniably one of the top 10 tourist destinations in the world. Bangkok is a shopping destination, tropical escape, urban landscape, culinary scene, and history/art space all at once. For foodies, the Michelin Guide made its recent debut in Bangkok last year — making it one of the best vacation spots in the world for food. For art lovers, you are in for a show with art that is uniquely Thailand’s. The new Warehouse 30 showcases a series of World II warehouses, and the ChangChui features a complex of bars, shops, and restaurants made from materials such as an airplane from a scrap pile. Now, where to sleep in one of the best vacation spots in the world? To meet tourist demands, new posh hotels have opened. Relax at the Waldorf Astoria Bangkok, either in their spa, rooftop bar or outdoor infinity pool overlooking the Royal Bangkok Sports Club. The 155-room Bangkok Edition has opened this summer in the King Power MahaNakhon. Chao Phraya Estate has recently introduced Four Seasons and Capella. 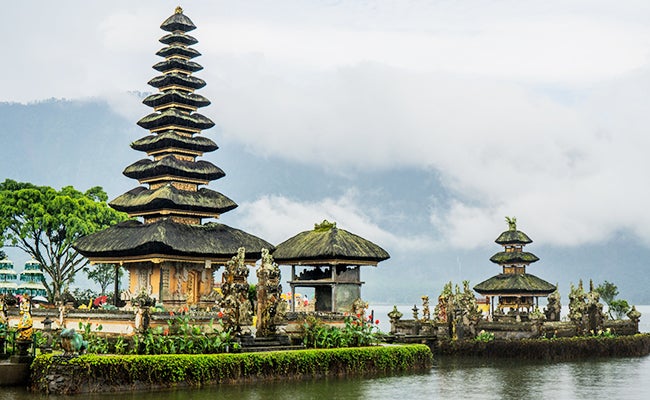 In Bali, your taste buds are in for an adventure — making it one of the best vacation spots in the world for food. Feast at Spice, an Asian-fusion restaurant; Room4Dessert, an avant-garde eatery; or Moska, a vegan cafe and organic farm with its own grocery. Ubud Food Festival, set to be in its fifth year in 2019, serves you diverse Indonesian flavors in events such as cook-offs, demos, food tours, and restaurant events. The Bali cuisine is not the only thing in Bali simmering to the last drop, with sprawling oceans and rainforests a backdrop in high-end hotels opened in 2018. The Hoshinoya Bali with thatched-roof villas in the rain forest outside Ubud. Capella Ubud has opened 22 luxurious tents with outdoor saltwater Jacuzzi pools. Jumeirah Bali has surrounded tropical gardens in the upscale Jimbaran with 123 villas. And after years of renovation, Four Seasons Jimbaran Bay will open new villas with bigger bedrooms and ocean views. Lastly, be rocked to sleep in a silk hammock at Four Seasons Sayan in the Ubud rainforest. 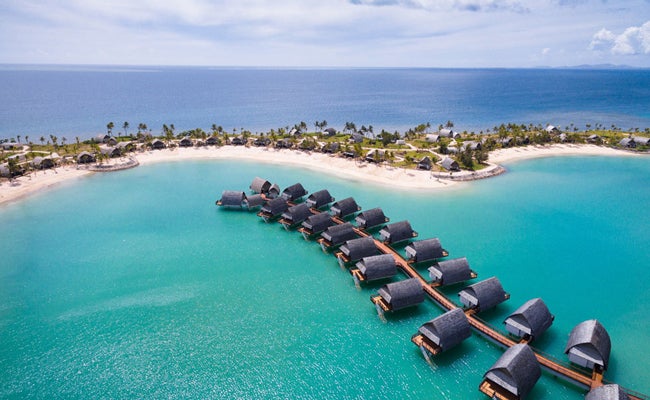 Swim alongside reef sharks, rays and dolphinfish in one of the top 10 tourist destinations of the world, Fiji. Not only does it boast powdery beaches, palm trees, rainforests, and crystalline waters, it is also colorful and exotic in its marine life. Great Astrolabe Reef is one of the largest barrier reefs and best vacation spots in the world. After the adventure, hop to the next island and do yoga, meditate, and be counseled on nutrition and sleep at the Six Senses on Malolo Island. Or if you prefer luxury, the Nihi Fiji has just opened. It has the same hotelier (James McBride and Christopher Burch) behind the Nihi Sumba Island, which is Travel + Leisure’s best hotel in the world for 2017. 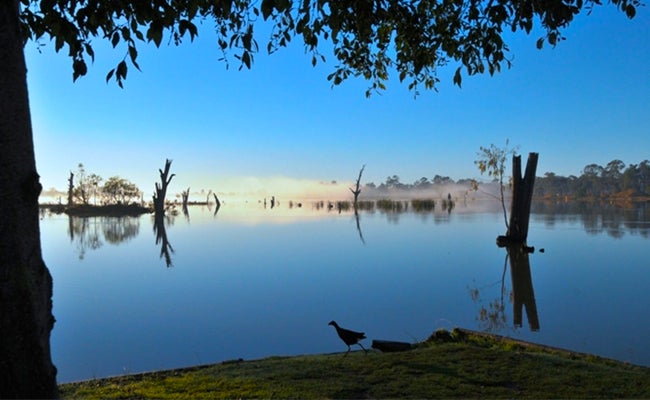 You are in for a taste at Nagambie Lakes, one of Australia’s oldest viticulture areas and best vacation spots in the world. It has vines dating back to the 19th century. Toast to wines at the recently-opened Mitchelton Hotel, a 58-room resort at the Mitchelton Winery, known for the white wine Riesling. Sprawling with 5½ miles of trails circumnavigating the vineyard, Mitchelton will have your wine senses tingling. Other surrounding wineries are David Traeger Wines, Box Grove Vineyard, Goulburn Terrace, and McPherson Wines. 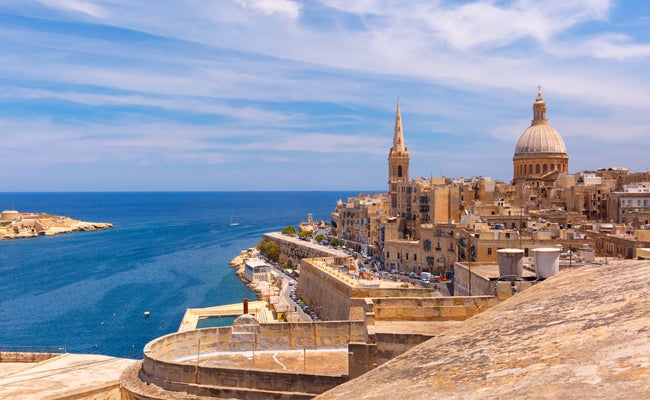 Valletta is the 2018 European Capital of Culture and a UNESCO World Heritage site, making it one of the top 10 tourist destinations in the world. Within the walled city (which dates back to 1565!) lies a rich art and culture scene. Make sure to go in June, when the Malta International Arts Festival and the Valletta Film Festival take part. 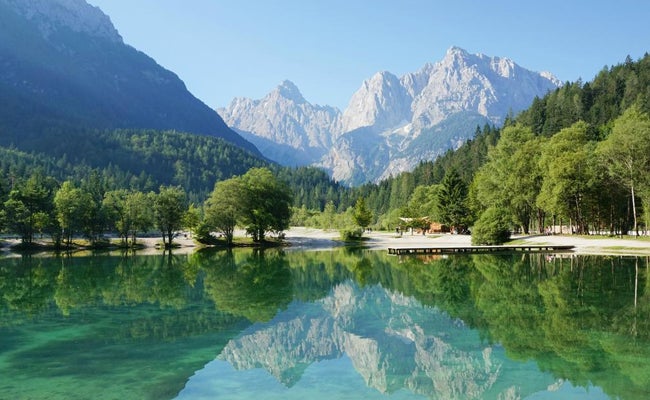 Be warned: You’ll have a hard time to get a table at Hiša Franko, after the Netflix series Chef’s Table with Slovenian chef Ana Roš that featured iconic Tolminc raw-milk cheeses and Slovenian marbled trout! People have recognized Slovenia as one of the best vacation spots in the world for cuisine not to be found anywhere else in the world. Go to Roš’ new small brewpub,  Hiša Polonka, after a hearty meal. Or sample out other experimental eateries such as the Gostišče Grič, where you could eat delicious duck.

These are the top 10 destinations in the world, with their beautiful landscapes changing and re-defining themselves through time. Whether they are the best vacation spots in the world for food, or art, or beaches, there is always a place for you.