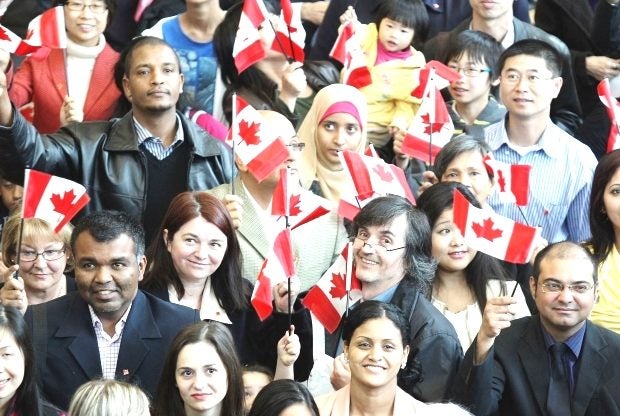 Canada wants more than a million new permanent residents in three years as counterweight to declining birthrate and an aging population. IMMIGRATION.CA

Canada’s Parliament announced its plans to bring more than 1 million new permanent residents into the country by 2021, CNN reported on Thursday.

“Thanks in great part to the newcomers we have welcomed throughout our history, Canada has developed into the strong and vibrant country we all enjoy,” Ahmed Hussen, the country’s minister of Immigration, Refugees and Citizenship, said in a statement.

Hussein, himself an immigrant from Somalia, said the effort is one of the country’s latest moves to counter its aging population and declining birth rate.

The effort also comes at a time that the United States and other Western countries continue to crackdown on illegal immigration.