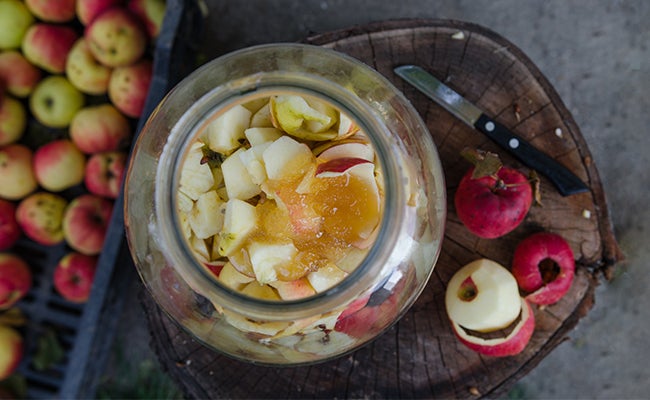 Step 1: Crush and combine apples with yeast to convert its sugar content into alcohol.

Step 2:  Introduce bacteria for the conversion of the alcohol into acetic through fermentation.

The main component of apple cider vinegar is acetic acid. Otherwise called “ethanoic acid,” It is an organic compound with a sour taste but an overpowering smell. The name acetic is derived from acetum which is the Latin word for vinegar. Apple cider vinegar is made up of approximately 5-6% of acetic acid (2). Other acids like malic acid are found in trace quantity together with water. A tablespoon of apple cider vinegar which is about 15 ml is made up of approximately three calories without any carbohydrate content. Traditionally, the apple cider vinegar production usually takes about a month. However, in contemporary times, the availability of sophisticated equipment speeds up fermentation and reduces the process duration to a day. 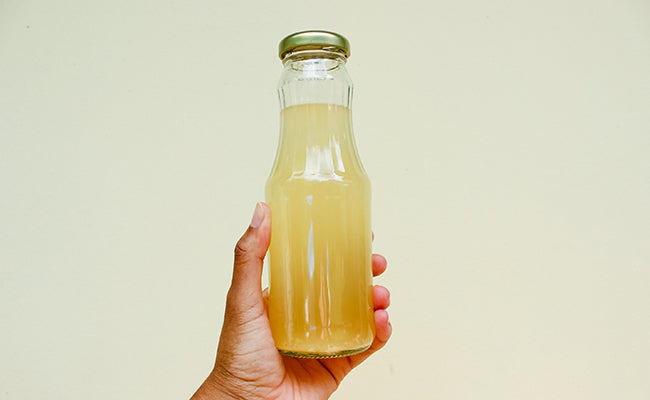 The Benefits of Acetic Acid Component of Vinegar

The cohort who took 30 mL (2 tablespoons) of vinegar daily witnessed the following results; 26% reduction in the level of triglycerides, 0.9% reduction in body fat percentage, 1.9 cm (0.75in) reduction in their waist circumference, 1.7 kg (3.7 pounds) of weight loss. Those in the placebo group had a slight increase in the waist circumference with 0.4 kg (0.9 lbs) gain in weight. The result of this study showed that you could lose weight when you add about 1-2 tablespoons of apple cider vinegar to your daily meals. Similarly, it can as well help you to lose belly fat, reduce the level of triglycerides in your blood and reduce the percentage of your body fat. Additional studies are still recommended for a larger sample size although the results obtained here are encouraging. Apart from enhancing the burning of fat and weight loss, apple cider vinegar is endowed with other benefits such as: 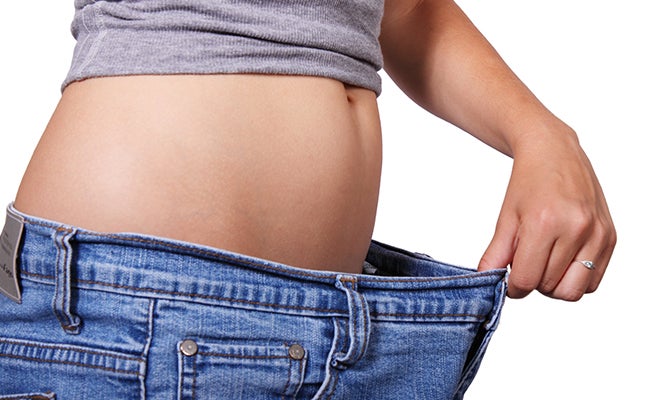 How to Supplement Your Diet with Vinegar

Apple cider vinegar can be added to your diet in some ways. 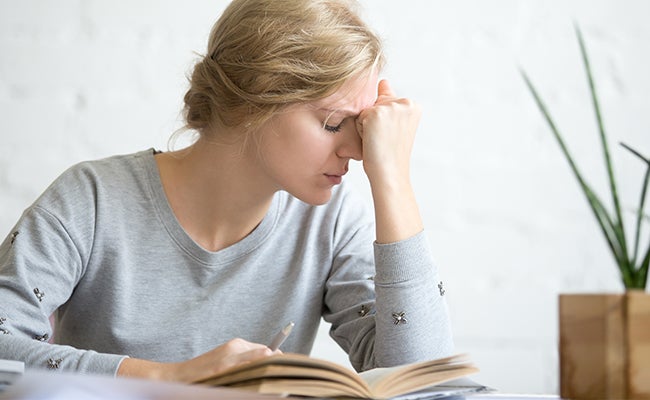 Side Effect of Apple Cider Vinegar

Vinegar should be utilized according to prescribed dosage for an excellent result (weight loss) and other health benefits. Different types of apple cider vinegar exist which may offer the same benefit, but those having a lesser amount of acetic acid are likely to have a lesser potency effect.