What Are Mirrorless Cameras And Can They Compete With DSLR Cameras?

What is a mirrorless camera and how is it different from the likes of DSLR cameras? These are questions you will find yourself asking if you are a novice in the interchangeable lens camera world. It is difficult to try and figure which is for you with so many brands advertising their products.

The name “mirrorless” could be a little confusing. It wasn’t really used mirrorless digital cameras with interchangeable lenses were created, even though many styles of camera lack a reflex mirror. Technically, a point-and-shoot is a mirrorless camera, as is a Leica rangefinder, and even older film models. However, the term “mirrorless” is used to describe digital ILCs (Interchangeable Lens Camera) with or without electronic viewfinders, and that is how it would be used in this article.

Now the question is, since DSLR cameras at all price ranges were available, why was it necessary to remove the mirror and create a new category of cameras? The answer, size. Mirrorless cameras can be made much smaller than their DSLR counterparts since they do not have the beefy mirror box taking up space within them. When it first started, it was mostly used by beginners and casual photographers, but now even professionals have taken up interest. There are other advantages we will consider. 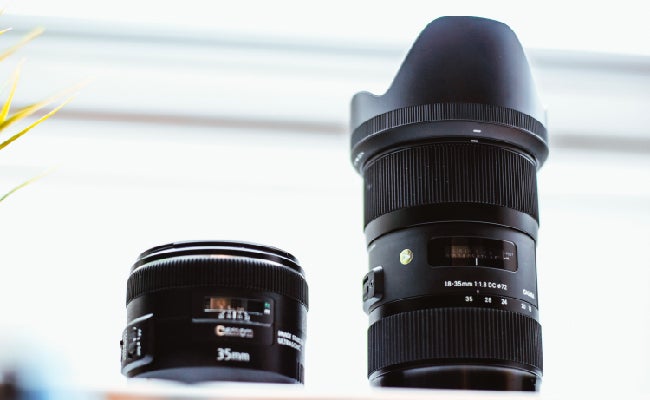 Just like DLSR cameras, the bayonet-style mount is used for attaching different lenses in the mirrorless cameras. There are different proprietary mounts for different products, so that you cannot just use any mirrorless lens on any mirrorless camera. However, many third parties will produce lenses for those mounts though. There is a single exception however. The Micro Four Thirds is a mount that is shared by Panasonic, Olympus, and a few specialty players like drone maker DJI and cinema camera manufacturer Blackmagic Design. Any Micro Four Thirds lens can be used on any camera with the same mount, regardless of brand, with near full compatibility.

One of the cool things about the mirrorless interchangeable-lens camera that it has a flange back distance (the distance between the lens mount and sensor) which is much smaller than on a DSLR. This feature allows it to attach a wide variety of lenses from DSLR manufacturers using various adapters. You can buy lens adapters for mirrorless cameras that will give you the liberty use everything from the latest Canon lenses to the oldest medium format lenses you can find from companies like Fotodiox and Metabones. While this will make you lose some performance, it could be highly beneficial to photographers with existing caches of lenses. 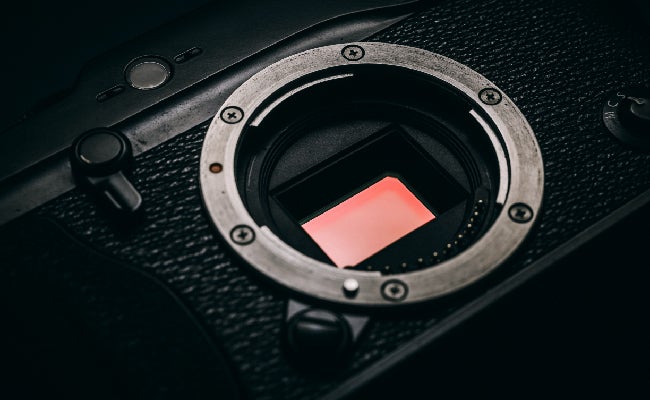 Remember, however, that the small size of the camera does not mean the same for its mirrorless lenses. A 300mm lens on a full-frame DSLR camera will be the same size on a full-frame mirrorless camera.  Getting around that. If you have a smaller sensor format, you can have smaller lenses. For example, the Micro Four Thirds has a crop factor of 2x compared to full frame so a 150mm lens will yield a 300mm full-frame equivalent field of view, without as much bulk. Remember though, that larger sensors produce better image quality, so you have to decide which is important to you.

The ability of mirrorless to autofocus varies for different cameras depending on the manufacturer and the lenses. It is therefore difficult to expressly say that mirrorless cameras have an advantage over DSLRs in this regard. When they first came out, they certainly didn’t have the advantage, since they relied on much slower contrast-detection AF systems, but they have become considerably better since then. Even though the modern mirrorless AF is especially good, the DSLRs provide consistent results, particularly in low light or when tracking moving subjects.

Even though it is practical to say that mirrorless cameras will surpass DSLRs in AF performance in the future, they are always likely to fall short in the area of battery life. Due to the constant use of its sensor and a live view LCD or EVF, mirrorless batteries tend to use up more battery than the DSLR. This might be improved upon in the future, but for now it remains the major advantage of DSLR in the mirrorless camera vs DSLR debate, one that drags photographers to it. 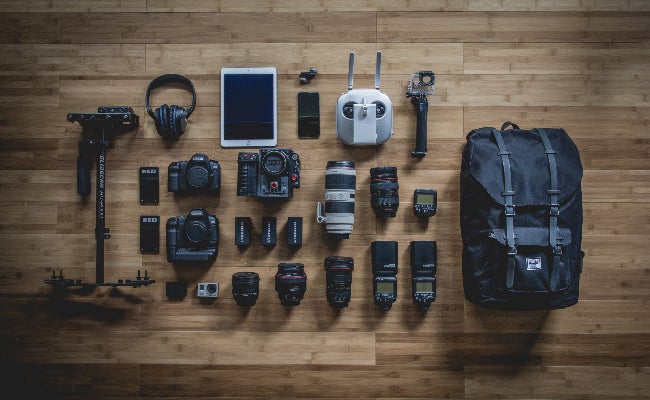 Mirrorless cameras have lots accessories and add-ons, considering that they are newer in the market. Most mirrorless cameras in the market today are mature enough to provide a broad selection of lenses. Although not all, many models have hot shoes for attaching external flashes, and high-end models provide support for vertical battery grips just like the DSLRs, for improving ergonomics and extending battery life.

However, when it boils down to professional studio lighting, the DSLR camera has a bigger support than the mirrorless camera, although this is also changing since lightings companies are updating their wireless transmitters to enable it work with more brands. Soon, the mirrorless camera vs DSLR debate would be more even in the accessory market. 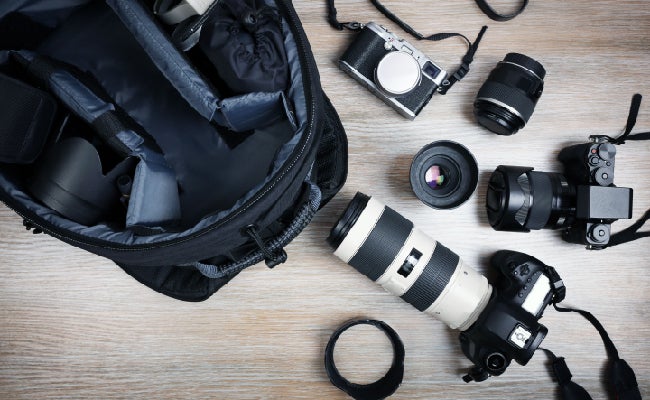 The difference between the two of them does not make one better or worse than the other, advantages and disadvantages in mind. It all boils down to what camera best fits your needs, whether it is for something casual or professional. Mirrorless cameras (most especially the compact models) would be a better choice for casual photographers who are little concerned about the battery life and just want a camera they can carry along easily. For more advanced users, it’s more of a toss-up, but it is important that you state clearly what it is that you need before deciding.