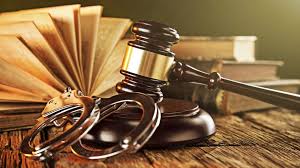 CHICAGO — Donald Scott Coleman, 64, of Elgin, Illinois, has been sentenced to 15 years in prison for sexually assaulting a child he traveled to meet in the Philippines.

Coleman repeatedly sexually assaulted the child in the fall of 2012 after meeting the child’s mother online, according to the U.S. Attorney’s Office.

Investigators found Coleman had visited the mother and cared for the child several times between 2009 and 2012. The FBI investigation was assisted by Elgin police and the Philippine National Police.