Meet the first Fil-Am elected to Harvard overseers board

Meet the first Fil-Am elected to Harvard overseers board 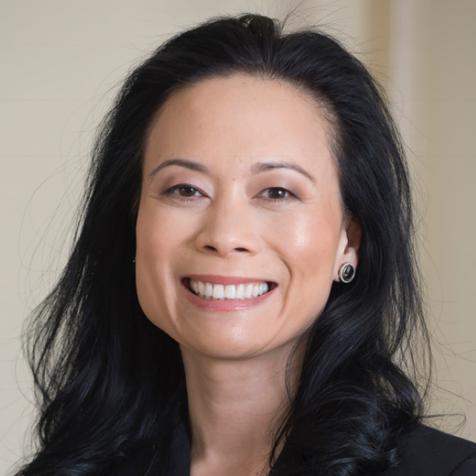 Geraldina Acuña Sunshine was elected to the Harvard Alumni Board of Overseers. CONTRIBUTED

NEW YORK —  Geraldine Acuña Sunshine is the first Filipino American to be elected by some 26,000 Harvard University Alumni to the six-member Board of Overseers, to serve for a six-year term.

Born in Roxas City, Philippines, her family lived in Manila where she studied in Poveda for grade school.

She met her future husband Gabriel Sunshine in Harvard College who graduated in 1991. He is the co-founder of the hedge fund Bracebridge Capital in 1994. It has more than $10 billion assets under management, including endowments from Yale and Princeton.

Atty. Acuña Sunshine served as Senior Counsel in Alternative Investments for Bracebridge Capital based in Boston for over 13 years. Prior to that, she served as adviser to the late Jovito Salonga when he was Senate President in the Philippines, to Chief Justice Marcelo Fernan, and the Philippine Department of Trade and Industry.

Presently, she is the president of Sunshine Care Foundation for Neurological Care and Research, a not-for-profit organization intended to give free clinical and neurological care in rural parts of Asia.

She was inspired to establish the foundation when her brother was stricken with X-linked Dystonia Parkinsonism (XDP) five years ago. It is common among men in the Visayas who in their 30s become debilitated by the disease.

She and her husband and their three children live in Boston.© The FilAm 2018