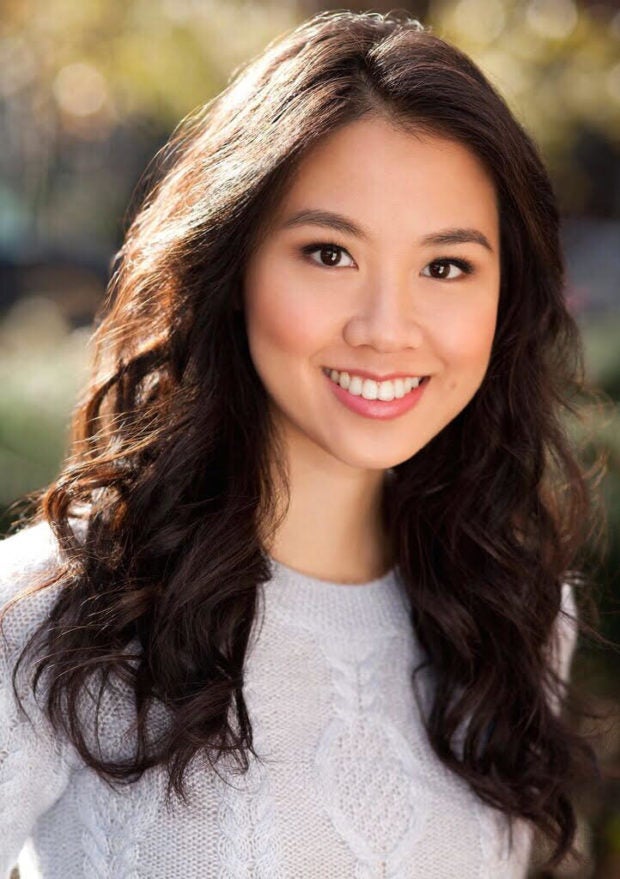 Paulina Yeung plays Tuptim in the national tour of “The King and I.” CONTRIBUTED

NEW YORK — Paulina Yeung and several other Filipino American performers have been cast in the North America touring production of “The King and I.”

Based on the experiences of Anna Leonowens, the musical is set in the late 1860s and is story of the King of Siam (now Thailand) hiring an English governess to tutor his children.

Yeung plays Tuptim, a Burmese woman given to the king to become one of his wives. While the character has a romantic story arc, she also serves as the musical’s symbolic figurehead for themes related to servitude/freedom and corporal punishment, among others.

Jose Llana and Joan Almedilla recently concluded their runs as King of Siam and Lady Thiang, respectively, with the tour.

With music by Richard Rodgers and lyrics and book by Oscar Hammerstein, this production is based on the Broadway revival (Lincoln Center Theater production) directed by Bartlett Sher that featured Llana as one of the actors who played King of Siam, Jon Viktor Corpuz as Prince Chulalongkorn and Conrad Ricamora as Lun Tha (Tuptim’s romantic partner).

A native of Manila, Yeung moved to New York to study vocal performance at Manhattan School of Music.

Opera credits include “The Magic Flute” for Opera Hong Kong (as First Lady) and for New York Lyric Opera Theatre (as Pamina). 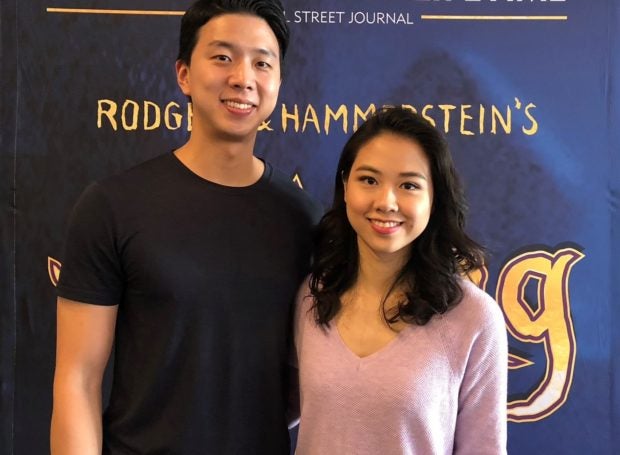 She attended an open call for “The King and I” earlier this year and was called back four times to sing for the production’s creative team. “In the final round, Bartlett Sher, the original director of the Lincoln Center production, was one of the people in the room,” says Yeung.

When she found out that she landed the role, “I was over the moon. Tuptim is on my list of dream roles. My family was super happy to hear the news.”

Yeung points out that her character Tuptim is “thrown into this kingdom that’s completely foreign to her.”

“I love how Tuptim is so strong as a character. It’s admirable how she really tries to find her own voice amidst everything. One of my favorite moments in the show is the ballet because that’s where Tuptim really unleashes her true strength and stands up for what she believes in, regardless of the consequences.”

She praises the tour director Shelley Butler for helping the cast “dig deep into the story.” Yeung adds, “She’s wonderful, she’s been working with us on getting specific on each moment in the show, which I love because it really helps bring all the characters to life.”

Yeung appreciates the opportunity to do the show for audiences across the US. “‘The King and I’ is one of my dream shows, so to be able to do this while traveling throughout the US and Canada is truly a dream come true. I’m so excited to go on tour.”

She explains the musical’s appeal. “The music is so beautiful and the story is really meaningful and timely. What I love about this production is that it … tackles a lot of themes that are relevant to our society today, like modernization versus tradition, feminism and bridging cultural differences.”

For “The King and I” 2018-19 touring schedule, visit TheKingandITour.com.