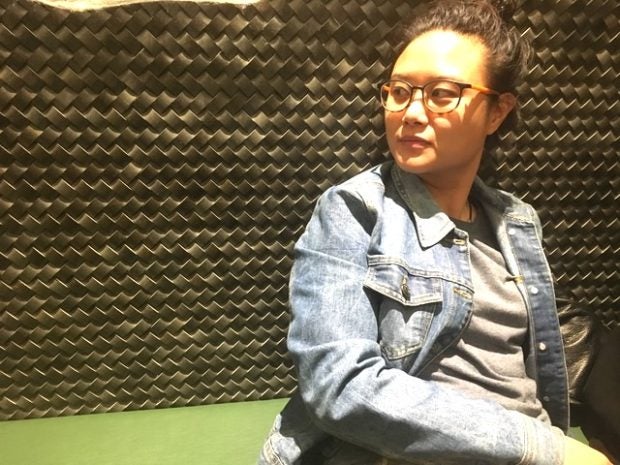 Lighting designer Cha See is working on “What to Send Up When It Goes Down.” CONTRIBUTED

NEW YORK — Filipino American lighting designer Cha See is working on an upcoming play tackles “the deaths of black people as a result of racialized violence.”

Produced by The Movement Theatre Company, “What to Send Up When It Goes Down” is comprised of vignettes where “performance and reality collide, highlighting the absurdity of anti-blackness in our society.”

Playwright Aleshea Harris says, “The play creates a space that honors the inherent value of black people and centers our unfiltered feelings about anti-blackness. You could call it a celebratory clapback; we have fun but don’t play.”

The play is structured as a “community ritual” where “lines between characters and actors, observers and observed blur.”

Audience members will be invited to interact and participate with the performers, dedicating each performance to a black person who has been killed by racialized violence. 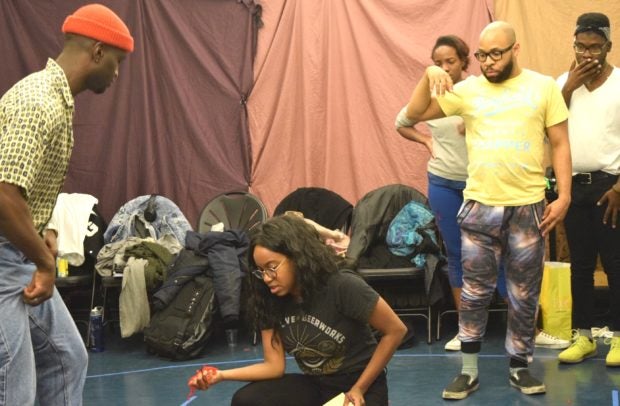 “What to Send Up When It Goes Down” tackles racialized violence against black people. CONTRIBUTED

The performers and audience will then collectively “reflect on personal experiences with race” as the performers “embody various characters … that empower and celebrate black folks.”

The program concludes with audience members being provided with “shareable tools to cope with anti-black violence.”

A native of Manila, See moved to New York to complete a master’s in lighting design for stage and film at New York University.

Recent credits include “They Told Us Not to Pray” (Playwright’s Downtown), “Nora” (The Juilliard School), “Macbeth in Stride” (Joe’s Pub), “The Cherry Orchard” (Lake Lucille), “The Opera is Always on the Table” (The New Ohio Theatre).

Her lighting design for “Cute Activist” (Bushwick Starr) has been selected for exhibition in the Emerging Artist Exhibit at the upcoming 2019 Prague Quadrennial of Performance Design and Space (an exhibition of performance design disciplines such as costume, stage, lighting and sound design held every four years since 1967).

See’s interest in lighting design for the stage grew from her love for painting and photography. “I love doing both so much but I found myself doing it alone,” she says. “I wanted to be part of something, I wanted to be a key player who is part of a team that has shared values and end goals. Theater is a community and it’s collaborative.”

She also enjoys the ephemeral aspect of the endeavor. “The lighting design of performances is alive and breathing. It’s a synchronization with actors and the people who run the show, unlike in other media like film, you can’t edit it.

“Lighting is not something you can touch nor bend. It’s not like sets or costumes that you can feel the material or what it’s made out of. The idea of painting the stage and the world that we’re trying to create through lighting is something that really excites me.”

After See first read the script for “What To Send Up When It Goes Down” she did not speak for three hours.

“I was just really thinking about the story,” she says. “I was thinking things like ‘How? Why? Now! This one! Yes! No! But why? Oh really?’ I went a little crazy.

“And then I did my laundry and cleaned my entire room. I am still going crazy thinking about it.”

After she saw the first rehearsal, she was unable to speak again for some time as she processed the material. 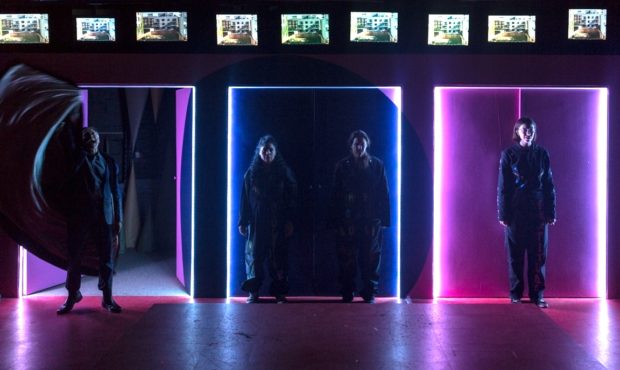 See’s lighting design for “Cute Activist” will be exhibited at 2019 Prague Quadrennial of Performance Design and Space. CONTRIBUTED

“Aleshea and her work, especially with this one, has the power to linger in your being for as long as you allow it to. I have done a lot of shows that are relatable to my experiences in life, but this one, it moved the entire physical, emotional and spiritual side of me.”

See hopes that, from her standpoint as a woman and a person of color working on a show about racialized violence, audiences will ideally become more “aware of everyone’s realities.”

“Everyone’s reality is different,” she says. “That killing and racism are still happening. I want them to honor the people that have been killed. That silence is not helpful anymore. Our skins may have different colors, but we are still human beings. My hope that this story inspires them moving forward with their lives.”

READ about the Filipino American designers exhibited at the 2015 Prague Quadrennial here.