U.S. dad, PH daughter meet via Facebook, hope to be together for good 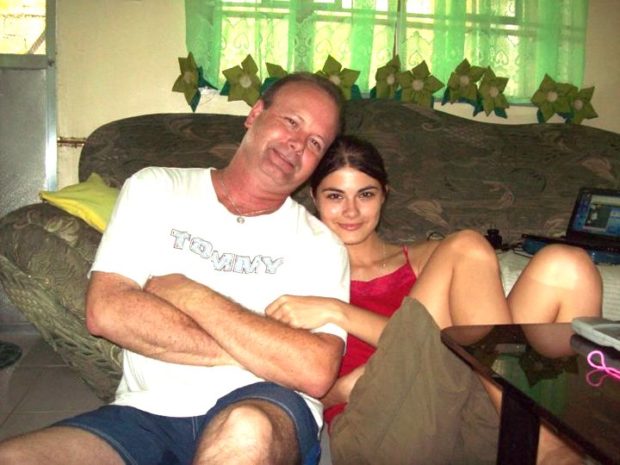 Father and daughter Morris Ramsey and Jennifer Espinosa during his visit to the Philippines in 2010. CONTRIBUTED

At Ninoy Aquino International Airport, the teenage American girl was still in disbelief. It was the first time she had traveled outside the United States since she was five. She and her mother were queuing to the Philippine passport-holders’ line at the immigration.

Jennifer Espinosa is an all-American girl; she played baseball and danced in the prom. She attended Central Elementary School and Mar Vista Middle School in San Diego, California. Her mother, Jackie, is half-American and her father is an American.

All was well until New Year’s Eve when she was s16.

“My friend told me that my (step)dad wasn’t really my dad. She heard my mom and her mom talk about it,” Jennifer, now 33, recalled.

Jennifer was brought to America when her mother married her American stepdad, who was supposed to adopt her when she turned 18. 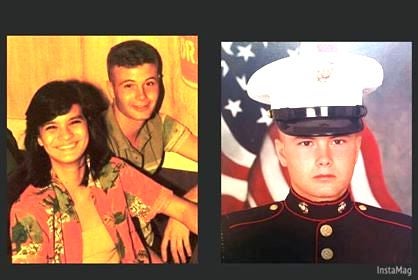 Wayne Morris Ramsey, Jr. joined the US Marines in January 1984 at 18 years old. He was assigned to the B Company Marine Barracks at Cubi Point in Subic Naval Base.

Ramsey met Jackie in a club. She was 17, and like thousands of girls in Olongapo, she worked in a club to survive. Ramsey and Jackie met every other week.

Ramsey went home for a few weeks when his grandfather passed away. He and Jackie were no longer together.

“Right before I left Subic Bay, I had heard rumors that she was pregnant, but since I hadn’t seen her for a while I didn’t think much about it,” Ramsey said.

Ramsey said he tried to find Jackie, even calling the Philippine Embassy in the States as well as the Catholic Church in Olongapo, but all came negative. 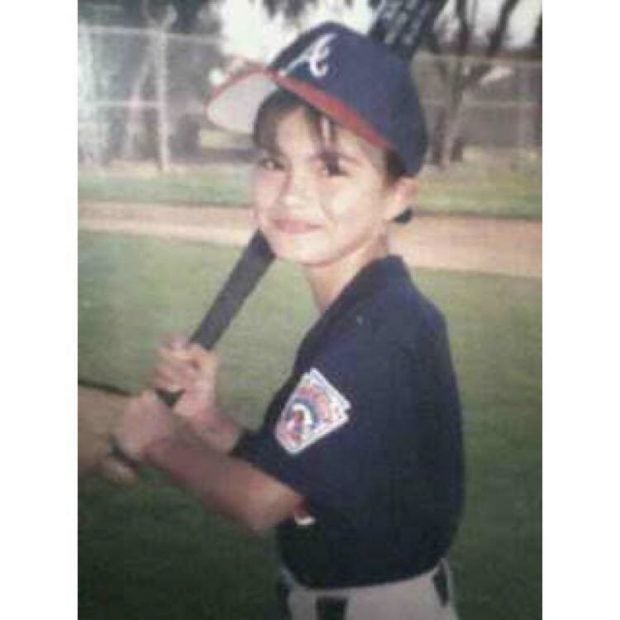 Jennifer as a child in California. CONTRIBUTED

On September 23, 1985, Jennifer was born. Ramsey was not around to acknowledge her.

Jenny’s life in Zambales was difficult.  She recalled not having enough to eat because her mother did not have a good job.She quit school to work.  Despite living in the Philippines for 17 years, she only speaks English and a little Tagalog.

“I had no reason to go back to the States because I have my own family here now, until I found my biological father,” Jennifer said.

In April 2010, in South Carolina, 14- year-old Madeline Ramsey asked her dad if she could have a Facebook account. Ramsey agreed, but he had to start his own Facebook account too, to see what it was all about. His information included being a former Marine and the places he was stationed, including Cubi Point. He was able to contact his old high school and Marine buddies he had not seen or heard from in many years.

After two weeks, Ramsey received a Facebook message that changed his life.

“As soon as I saw Jennifer’s picture and before reading the message I knew she was my daughter. I could try to explain all the emotions and feelings that hit me at that moment, but it could take a lifetime. From that very second until as I write this email, we have talked and Facetimed every single day and many times a day for eight years,” Ramsey said.

Ramsey is already married with two daughters. Jennifer, Ramsey said, she acted like her other daughters during their internet conversations. Jennifer and Ramsey did a DNA test which showed 99.99% positive.

In August 2010, Ramsey arrived in the Philippines to meet Jennifer.

Jennifer was 25 years old when Ramsey acknowledged paternity in August 2010. The amendment to the birth certificate changed her name to Jennifer Espinosa Ramsey. But it was just the beginning of the long process U.S. naturalization. The Adult Derivative Citizenship Claim is no longer applicable to Jennifer’s case. 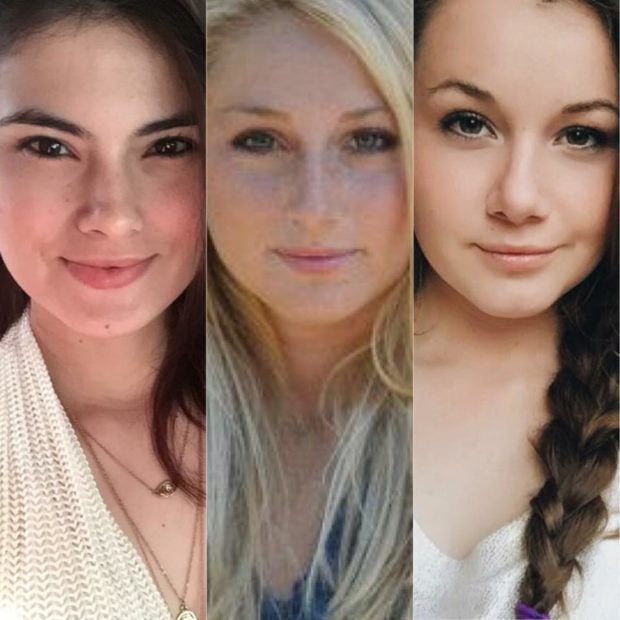 Adult Derivative Citizenship “can be claimed by applicants 18 years old and over, whose births are acknowledged by their parents before reaching 18 years of age; born outside the United States whose parent/s at the time of the applicant’s birth was a United States citizen.” Once the citizenship claim is established, the applicant qualifies for a first-time U.S. passport.

For the next seven years, Ramsey hired an attorney, spent thousands of dollars; but Jennifer is not yet legally an American.

Since Jennifer had lived in California for 16 years, in his petition Ramsey cited that he stayed in the state for a 19-day military exercise in between January- June 1986. However, due to the “misinterpretation” of the term “residence” in the old Immigration and Naturalization Act (INA), the Foreign Affairs Manual stated that a residence is “more than” a temporary presence, is distinct from “physical presence” and is determined in a manner that takes into account “the nature and quality of the person’s connection to the place.”

On February 16, 2017, Ramsey received a letter from the Department of State through his attorney, David Merrel. It stated that:

“The existence of records identifying California as the site of military exercise for a 19-day deployment within this period points to a presence in the state that was merely temporary and physical. It does not indicate that Mr. Ramsey had any more substantial connection to California, nor does it support a finding of California as his ‘general place of abode…his principal, actual dwelling place, as set out in the applicable statutory definition of ‘residence.’”

The citizenship application was denied, and Jennifer is disqualified from applying for a green card or a visitor’s visa. It was not disclosed to Ramsey by the US Embassy.

Despite the turn of events, Ramsey and Jennifer are optimistic that someday they will all be reunited in America. While waiting for that day, Ramsey and daughter Madeline will travel to the Philippines in November to meet Jennifer and her family.

Ramsey, like many former U.S. servicemen who left children in Asia, is pinning his hopes on the amendment of INA through House Bill 1520 or Uniting Families Act of 2017 revisingthe Immigration and Nationality Act “to provide for the admission of certain sons and daughters of citizens of the United States, which citizens served on active duty in the Armed Forces of the United States abroad.”The bill was referred to the Subcommittee on Immigration and Border Security on March 2017.