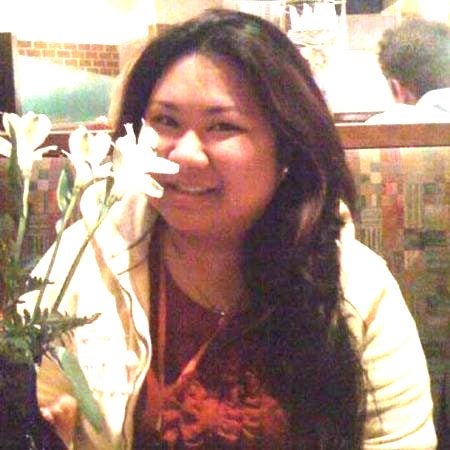 Dennet Bermas from Tustin, California was killed after a large tree, caused by strong winds, fell on her vehicle on Monday, Oct. 15.  FACEBOOK

LOS ANGELES — A 34-year-old Filipina American died Monday morning, Oct. 15, after a large tree fell on her vehicle, trapping her.

Dennet Bermas, 34, from Tustin, California was identified by officials after rescue crews responded to a report of the accident on the 14400 block of Red Hill Avenue.  Also damaged were a carport and power lines.

Official cause of death is pending autopsy,” the County Sheriff’s Department tweeted on Monday, Oct. 15.

Officials said that Bermas was moving her car out of a carport, when the eucalyptus tree fell and crushed the vehicle, downing power lines in the process.

Orange County Fire Authority (OCFA) Captain Tony Bommarito said OCFA technical rescue teams were sent to scene at around 9:00 a.m., and pronounced Bermas deceased shortly after. A neighbor of Bermas told KTLA that he saw the eucalyptus tree fall while he was walking his dog.

“I saw the lady close her door and lock it,” said Bermas’ neighbor, Danny McCabe.  “I said, ‘Good morning, have a good day.’ And before I got to my house, I heard the tree snap and I turned around and watched it fall.

The fatal accident came as Santa Ana winds brought heavy gusts throughout Southern California that lasted Monday through Tuesday, reaching nearly 60 mph in some areas.  Meteorologists said the winds were among the strongest in years.