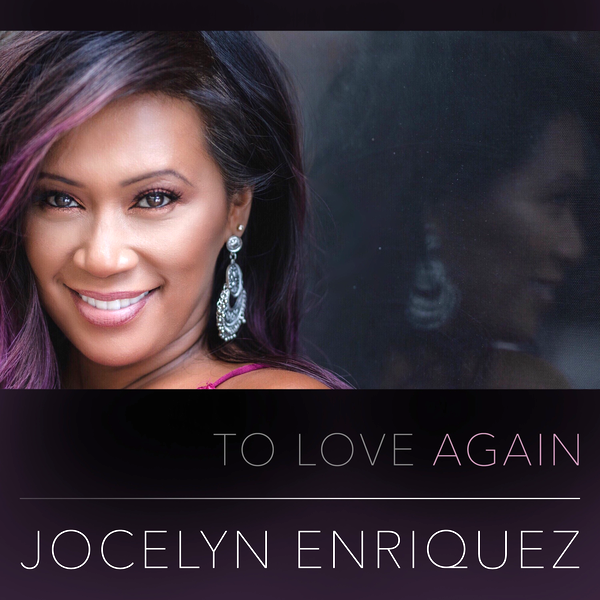 The forthcoming record was written after a near two-decade absence from the industry, which has led to a new appreciation for the music that launched her career 25 years ago.

Along with the single release, this year marks 25 years since the release of the first single/record “I’ve Been Thinking About You” from the album, “Lovely.” Enriquez is currently in pre-production for a substantial project with key producer, Elvin Reyes, as well as collaborations with other producers.

Born in San Francisco, Enriquez has been widely regarded as a music pioneer, becoming the first Filipino American artist to find success in the mainstream music industry. Emerging from the Freestyle movement of the time, Enriquez was the first artist to sign with Classified Records and was quickly deemed by some as the “Queen of Freestyle.”

Her 1994 debut album “Lovely” features the dance hits, “I’ve Been Thinking About You” and “Make It Last Forever.” Enriquez’s smash hit single, “Do You Miss Me?” was released in 1996, peaking at #14 on the Top 40 Mainstream chart. The song was the lead single on her second album “Jocelyn,” released the following year by Tommy Boy/Classified Records. Along with “Do You Miss Me?” the album would feature the radio and sales hit, “A Little Bit Of Ecstasy,” which reached #1 on Billboard’s Dance sales chart for 6 weeks straight, solidifying her position in the Dance genre.

In 1998, she collaborated with label mate Amber, and Strictly Rhythm artist, Ultra Natè, remaking the Gordon Lightfoot classic, “If You Could Read My Mind,” for the major motion picture “54.” Her third album, “All My Life,” was released in 2003 by her own record label, JEM Entertainment, and includes the hit singles, “No Way No How,” and “Why.”

Along with accolades in the United States, Enriquez also found international success in places she has toured such as Canada, Brazil, Singapore, Guam, Germany, and the Philippines. Known favorably for her live performances, Jocelyn has shared the stage with such artists as N‘Sync, Salt-N-Pepa, LL Cool J, Brandy, Jon Secada, Backstreet Boys, Color Me Badd, Stevie B, and Wyclef.