Film on Filipino student guerrillas in WWII premieres in Washington

Film on Filipino student guerrillas in WWII premieres in Washington 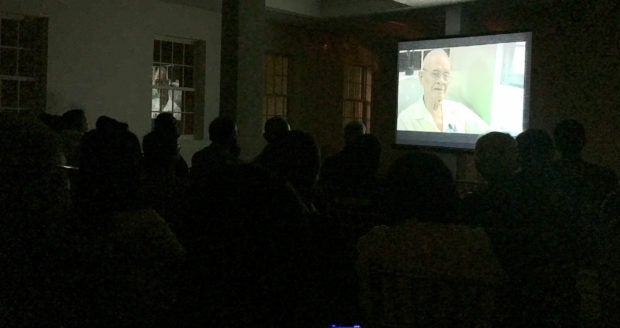 WASHINGTON, D.C.– A documentary film on disbanded ROTC Filipino college students who independently organized one of the earliest guerrilla resistance groups in the Philippines during World War II, premiered on Oct. 4 at the Philippine Chancery Annex Building.

The Philippine Embassy, together with the Philippine Veterans Affairs Office-Washington, D.C. (PVAO-DC) and Spyron AV Manila, hosted the gala premiere of “Unsurrendered 2: The Hunters ROTC Guerillas.”

The event marks Filipino American History Month and the first anniversary of the awarding of the US Congressional Gold Medal on Filipino World War II veterans.

“The impact of the Second World War continues to reverberate in the hearts and minds of those who endured it and in the unfolding of the shared history between the Philippines and the United States. As we mark Filipino American History Month, let us also remember the sacrifices and triumphs of Filipino soldiers and civilian resistance fighters whose extraordinary valor during those dark days ensured that freedom and justice would ultimately prevail,” said the Embassy’s Deputy Chief of Mission Patrick Chuasoto in his opening remarks. 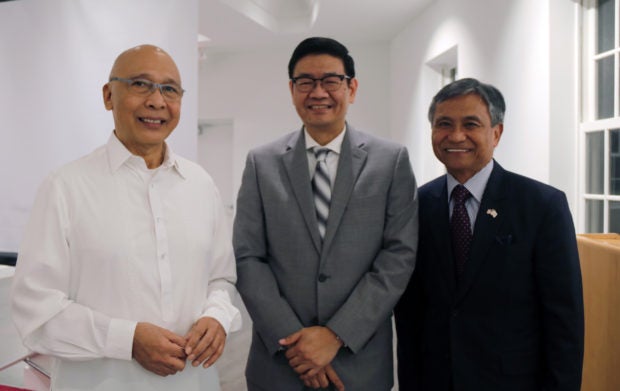 He added, “It is our hope that this film inspires the youth of today to have the courage to stand up for their beliefs no matter the cost. Let the example of the Hunters ROTC give all of us the strength to overcome the challenges of the present world, as did the veterans in their time.”

The documentary film comes with a coffee table book bearing same title and has since been on a roadshow around different schools and universities around the Philippines and abroad. 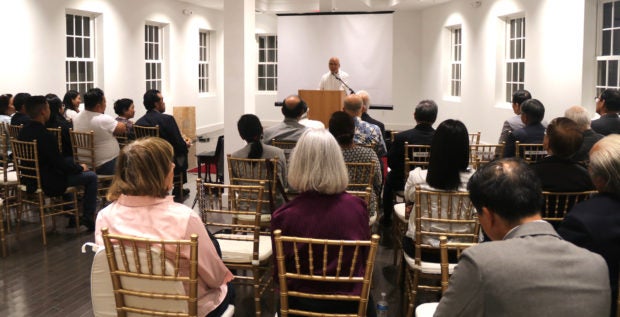 Miguel “Lucky” Guillermo, executive producer of “Unsurrendered 2” introduces the film to the audience prior to the documentary screening. CONTRIBUTED

Those who are interested in obtaining copies of the book and DVD may leave a message on Spyron AV Manila’s Facebook fan page, or send an e-mail to [email protected]