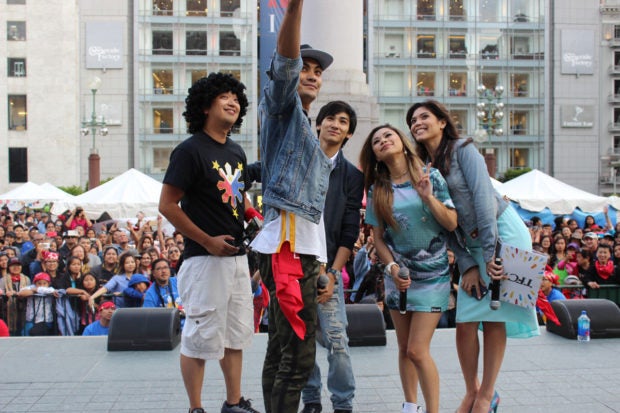 WASHINGTON, DC– There are now 4,037,564 Filipinos in the United States, the U.S. Census Bureau announced in its latest American Community Survey(ACS) data.

Filipinos in the United States are in the following states:

According to the data, there are an estimated 21,646,070 Asian Americans in the United States, and Filipino Americans make up the third largest Asian American subgroup behind Chinese (5,219,184) and Indian (4,402,362) Americans. The full data can be viewed by using the American FactFinder tool.

“The newest data from the American Community Survey reaffirms what we already knew: Filipino Americans are an emerging population not just within the Asian American community, but throughout America as a whole,” said NaFFAA National Chairman Brendan Flores.

“However, while we continue to grow in numbers, we have hard work to do in terms of civic engagement and representation. NaFFAA’s commitment has always been, and will continue to be, harnessing the energy and passion of the more than four million Filipinos who call America home, and uniting us with one strong, clear voice.”

View comments
TAGS: demographics, Filipino immigration US, Filipino population US, NaFFAA, number of Filipinos in US, US Census data