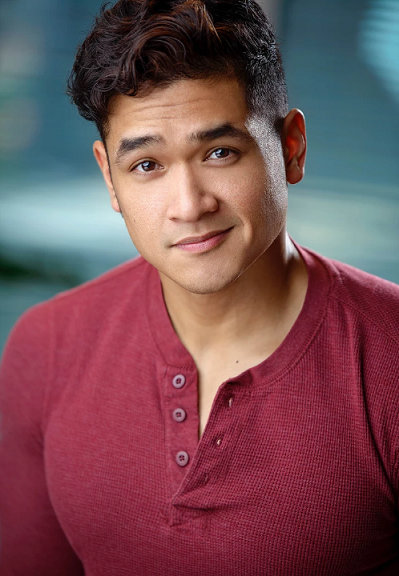 Matt Mercurio’s parents both come from Zambales, but they met in Florida.

NEW YORK — A masked serial killer turns a horror-themed amusement park into his own personal playground, terrorizing a group of friends while the rest of the patrons believe that it is all part of the show.

College student Natalie (Amy Forsyth) is visiting her childhood best friend Brooke (Reign Edwards) and her roommate Taylor (Bex Taylor-Klaus). If it were any other time of the year these three and their boyfriends might be heading to a concert or a bar, but it is Halloween, which means that like everyone else they will be bound for Hell Fest — a sprawling labyrinth of rides, games, and mazes that travels the country and happens to be in town. Every year thousands follow Hell Fest to experience fear in the ghoulish carnival of nightmares.

But for one visitor, Hell Fest is not the attraction — it is a hunting ground. An opportunity to slay in plain view of a gawking audience too caught up in the terrifyingly fun atmosphere to recognize the horrific reality playing out before their eyes. As the body count and frenzied excitement of the crowds continue to rise, the killer turns his masked face to Natalie, Brooke, Taylor, and their boyfriends who fight to survive the night.

“I’m a big horror film buff,” said Matt in an online video interview. “When I read the script initially I stopped, said woow woow, it’s just different, gotta do this.”

Matt is a theatrically trained stage and film actor. He plays Asher in “Hell Fest,” a character he described intriguingly as “the first one to make the mistakes.” 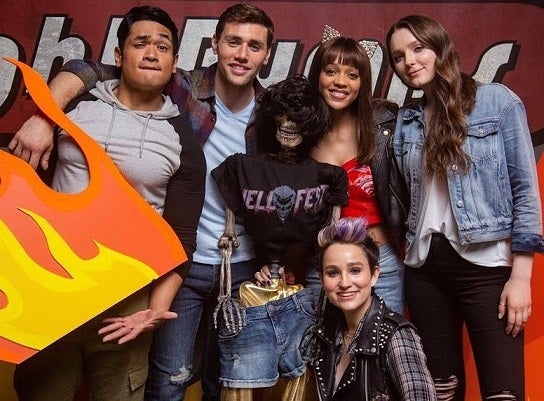 Matt Mercurio’s parents both come from Zambales, but they met in Florida.

His TV credits include recurring roles on shows such as “Black Lightning” (CW), “The Resident” (FOX), “Life Sentence” (CW),”Sleepy Hollow” (FOX) and the Sony Playstation Network show “Powers.” His regional theatre credits include performances in the Williamstown Theatre Festival and the Alliance Theatre, as well as the Kennedy Center for Performing Arts in Washington, D.C.

Matt’s parents both immigrated to America from the Philippines, and though they were both native to the same province (Zambales) destiny aligned their paths to meet and fall in love in Florida, where they both were beginning their careers in the U.S. military. Matt is the youngest child and spent most of his formative years in Jacksonville, (Duval County) Florida.

Coming from an immigrant family meant a strong emphasis was placed on Matt’s education and an unrelenting insistence on a more traditional career path. Having spent a portion of his childhood aspiring to be a professional wrestler, and the rest of it dreaming to be an actor, Matt always possessed an inherent theatricality and the playful spirit required in the chase for his artistic ambitions.

In middle school, his class-clown antics and knack for mischief made sure Matt was a consistent visitor to the school’s administrative offices where faculty surmised his energies were best put to use in drama classes. From there he began excelling in acting and theatre, which became his consuming passions.

Matt studied acting at Florida State College’s Theatre Performance program on a full-time performance talent scholarship and at the BFA Acting program at the University of Florida’s School of Theatre and Dance, where he was a proud member of the hip-hop theatre troupe, Signs of Life, as a performer, writer, director, and producer.

“Hell Fest” is directed by Gregory Plotkin. Seth M. Sherwood and Blair Butler wrote the screenplay from a story by William Penick and Chris Sey. Gale Anne Hurd and Tucker Tooley produced the film which CBS Films and Lionsgate will release on September 28.