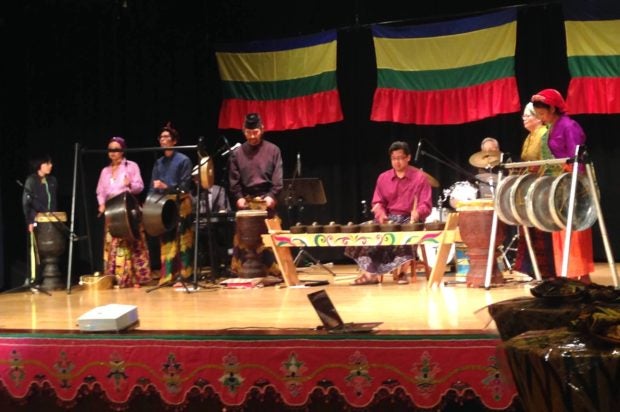 SAN FRANCISCO– Original kulintang music compositions that explore the idea of an American kulintang music tradition, with its own distinctive accent, will be offered to the public in a series of workshop presentations and performances, eventually leading to the production o a music album.

Conrad Benedicto’s Kulintang Dialects,theseries of public workshops and performances, will be at Balboa High School in December 2018 and April 2019 and public performances will be in June 2019.

All original compositions in Dialect will be rooted in three traditional kulintang songs: Binalig, Kangungudan, and Tidtu. 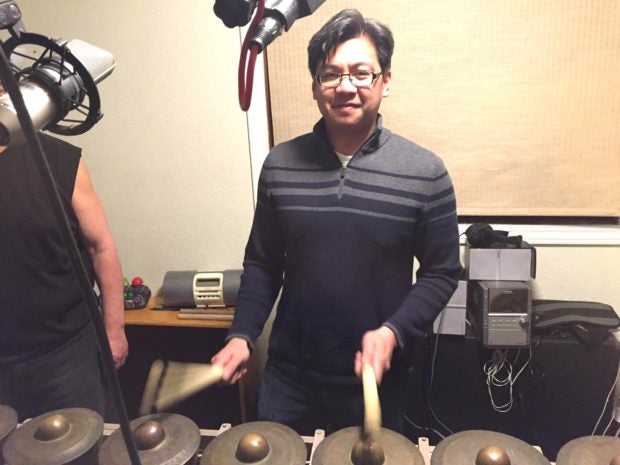 During the workshops and performances, Benedicto and performing artists will show the connections between the songs and their roots within the rhythms and melodies of each style.

This project is made possible and supported by grants from the San Francisco Arts Commission.