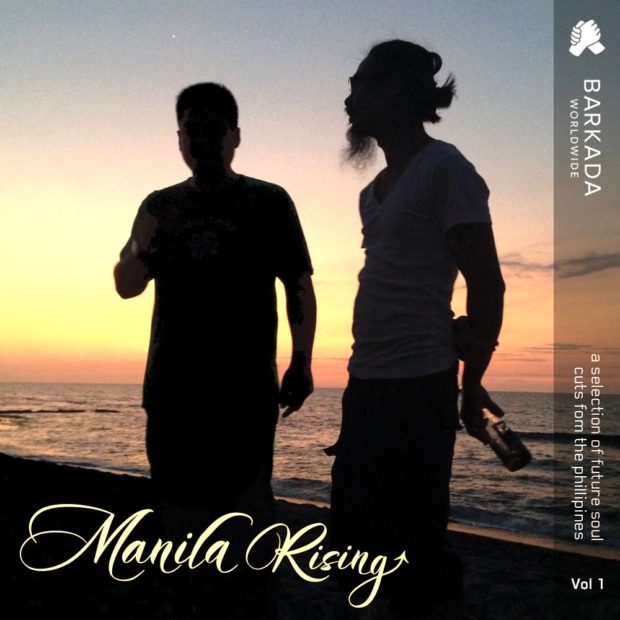 SAN FRANCISCO – New music and live performances from Manila-based artists at the cutting edge of contemporary Filipino culture will be featured at the launch of a groundbreaking EP record, Manila Rising, from the new music label, Barkada Worldwide, on Saturday, September 15 at Undiscovered SF, a Filipino night market in the heart of SOMA Pilipinas, the Filipino Cultural and Heritage district.

Barkada Worldwide is a music label that is the brainchild of its founder, Mark Herlihy, a veteran producer and curator in the San Francisco Bay Area and founder of the legendary Future Primitive Sound, a highly influential San Francisco event production company, record label, and art gallery that had its heyday in the ‘90s to early 2000s.

A native of Batangas, Philippines, Herlihy emigrated to the United States when he was seven years old. Twelve years ago, his ailing grandparents and duties with the family business brought him back to the motherland for the first time in years. He took the opportunity to rediscover his roots. “I started looking for what was cool. Looking for cutting edge art, cutting edge music… the culture that I like to sniff out for, emerging artists and things like that.”

This inquiry was done under a fog of preconceived notions about contemporary Philippine culture.

“I was going under the misconception that I think a lot of Filipino Americans have, that all there is [in the Philippines] is karaoke and variety shows, and that the culture is derivative of western tastes.”

This cultural prejudice quickly dissipated and vanished upon finding the unexpected. 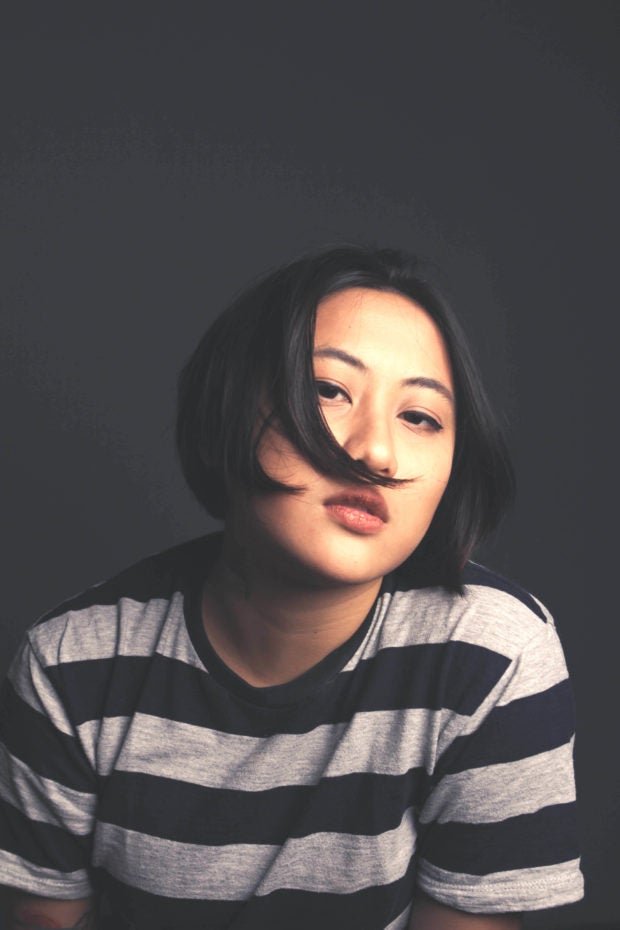 Filipino singer-songwriter and producer, BP Valenzuela makes music from her bedroom. She writes about interiority, of colossal emotions that begin in small spaces, growing and growing until there’s nothing left of them to become but song—rhythms that ricochet from wall to wall; synths that leave you soaring; words whispered along to by a crowd, as if privy to this one immense secret. BP has been making music since she was a teen. She released her first single, Building in 2013. A year later, she released her debut album The Neon Hour, a luminous journey through pop beats and falling in love. In the same year, BP performed at the Wanderland Music and Arts Festival. Her debut American single Instead comes out on September 15, 2018 on the Manila Rising EP compilation on Barkada Worlwide. INEX MORO

“I found these cool underground clubs and bars. I was blown away. I realized that it was more cutting edge than what I was seeing in the States or at least every bit as modern.”

As a producer and curator, Herlihy recognized the uniqueness of the scene through the varied influences that informs it.

“It’s not limited to just strictly western influences. They don’t have mass media piped down their throats, so everybody finds things online and through people who travel back home and give information.”

He also became aware of people’s varying perspectives brought about by the harsh reality of the wide and distinct economic divide in Philippine society that differs, if it’s not less pronounced, from Filipino American life. 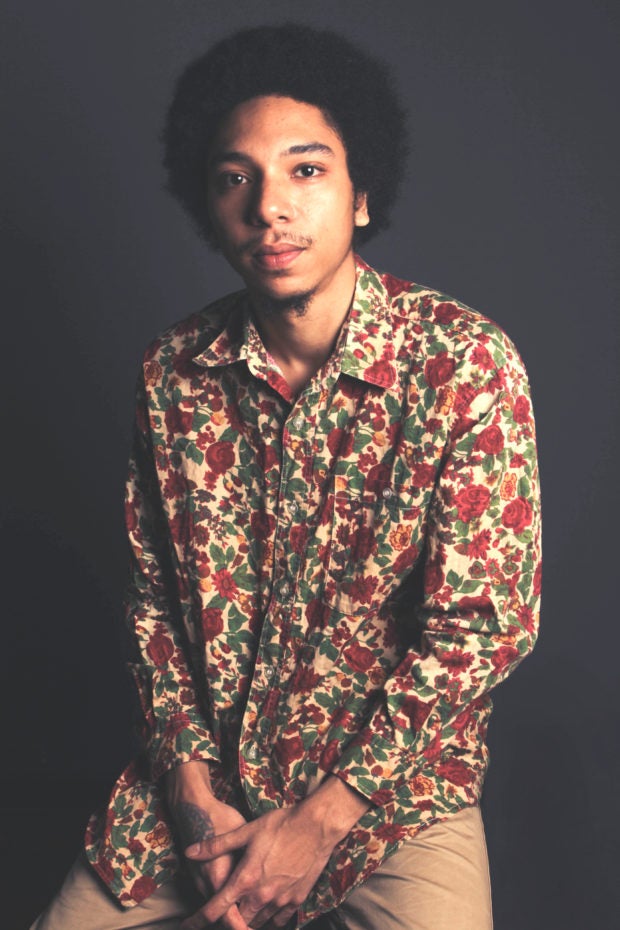 RH XANDERS aka Richard Alexander is a part African American, part Filipino musician and producer from Manila, Philippines. He is quickly emerging as one of Manila’s most original and honest talents. Blending modern soul, jazz, and hip hop influences along with vocoder vibes, he masterfully translates stories of love and pain into potent gems of low key, but powerful musical energy. His debut American single Lie to Me comes out on September 15, 2018 on the Manila Rising EP compilation on Barkada Worlwide. INEX MORO

The variety of cultural influences and information plus the socio-economic disparity and its challenges coupled with the impulse to make sense of it all are vital ingredients that fuel creative output—these are the circumstances that bring about amazing art. Herlihy realized that the Philippines is fertile ground for contemporary art and culture, and it reignited his passion.

“I had kind of lost a little bit of that passion when San Francisco started changing. With my old label, we were doing really cool things in the late ‘90s to early 2000s, and it was a much different place. It was a fertile ground for music and art. And I found the same fertile ground [in Manila] in a heavy way and a very unique way.” 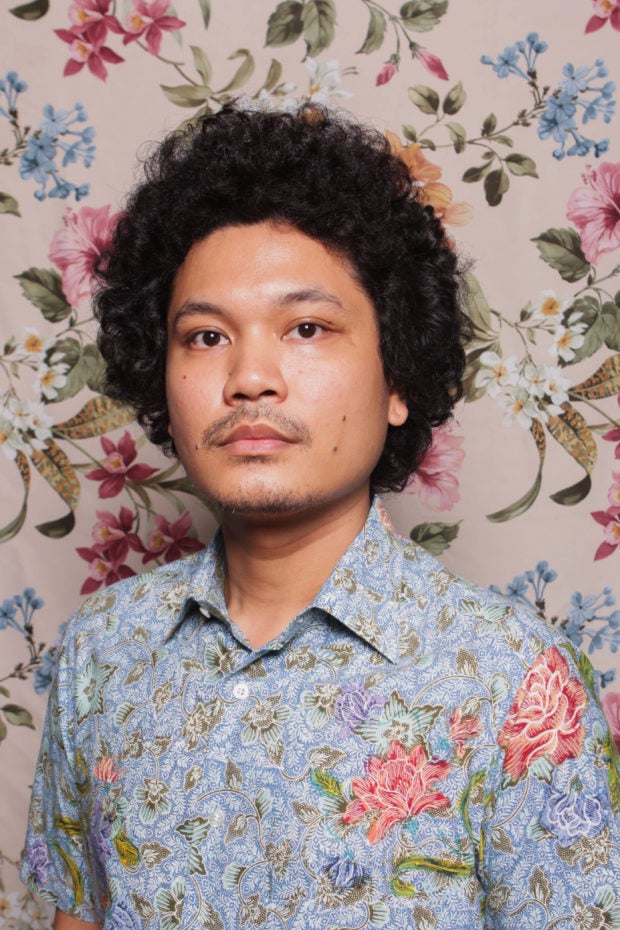 Lustbass is the project of Manila-based artist and producer Allan Malabanan. He’s a bassist, keyboardist, and all around musician. He plays in multiple bands in Manila including Wilderness (a six-piece psych rock ensemble) and as a producer keyboardist for Jess Connelly. His productions combine organic and electronic elements from psych rock, RnB, soul, jazz, and hip hop into meticulously crafted compositions. Both intimate and fearless, Lustbass is an old soul dedicated to churning out new flavors. His debut American single Temple comes out on September 15, 2018 on the Manila Rising EP compilation on Barkada Worlwide. INEX MORO

Out of this reignited passion and inspiration came Barkada Worldwide, a music label that was created as “a platform for underserved cutting edge musicians out there who don’t have a voice in the west.”

It will also serve as a bridge between cutting edge contemporary Filipino artists and Filipino Americans as well as provide the opportunity for artists in the Philippines.

“I think it will be empowering for both in a sense that Filipino Americans unlearn the notion that Manila art and music is behind, and for artists in the Philippines to have access to dollars and euros.”

Herlihy also envisions his music label as a platform for cultural exchange and collaboration between Filipinos and Filipino Americans artists.

“I plan on doing a balikbayanthing, remixes of Filipino artists by Fil-Ams and Filipinos remixing American tracks. What we want to do is to create the equivalent of Afrobeat or baile funk but with a Filipino twist.” 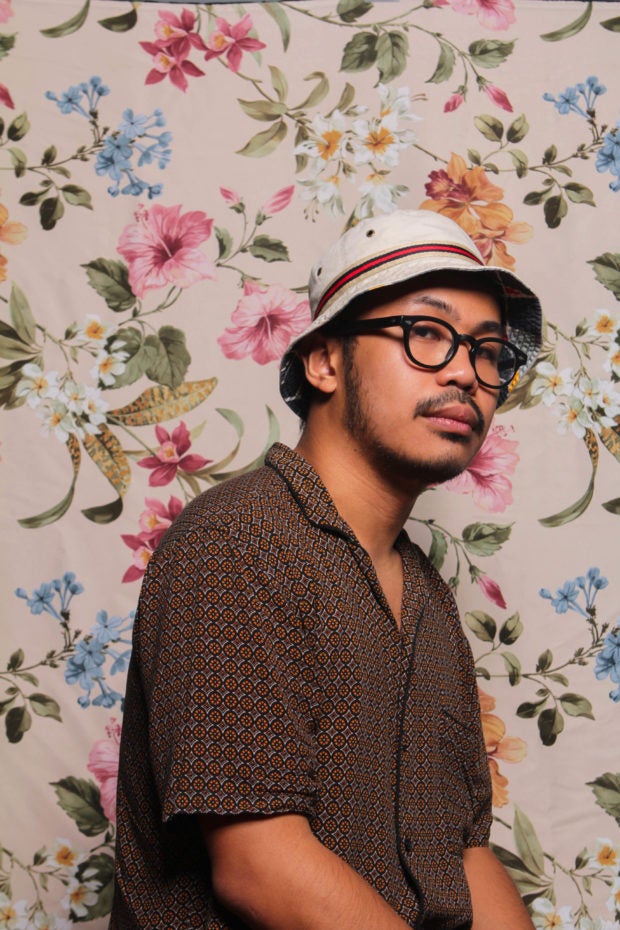 King Puentespina aka CRWN is a producer, songwriter, and beatmaker based in Manila, Philippines. He has been releasing music since 2013, and has since then collaborated with numerous artists locally and internationally. His joint EP with singer Jess Connelly, How I Love, was released late 2015. His follow-up solo EP, Tommy Gun, was released the following year. Orchid, a beat tape, is his latest project. He has played in major Philippine music festivals such as Malasimbo and Wanderland, and has been featured in numerous publications. His debut American single First Light comes out on September 15, 2018 on the Manila Rising EP compilation on Barkada Worlwide. INEX MORO

The initial release of this fresh music label is Manila Rising,an EP collection of singles by cutting edge and emerging future soul artists from the Manila underground music scene.

“I’m starting with future soul because I personally feel like that is the most cutting edge in the world right now. There’s a lot of cool stuff coming from that genre.”

Four of the future soul artists featured in the EP are coming to hit the stage for the very first time in San Francisco: Singer-songwriter and producer, BP Valenzuela; musician and producer, RH XANDERS aka Richard Alexander; producer, songwriter, and beatmaker, King Puentespina aka CRWN; and Lustbass, the project of artist and producer Allan Malabanan.

Manila Risingis slated to be a series of EPs that feature a variety of Filipino artists across different genres that is schedule to be released throughout the year. 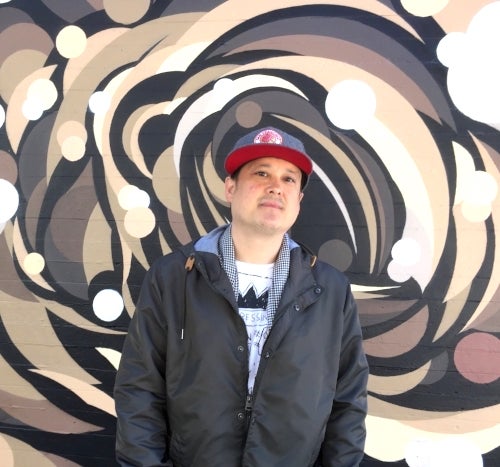 “At first it was gonna be a full album, and I’ve got enough for a full album, but the way people go buy records now, they want a little bit, they want to keep it going. I just want to show that contemporary side first [with future soul], but there’s amazing indie rock, amazing jazz… I want to cover it all.”

For more information and details visit: