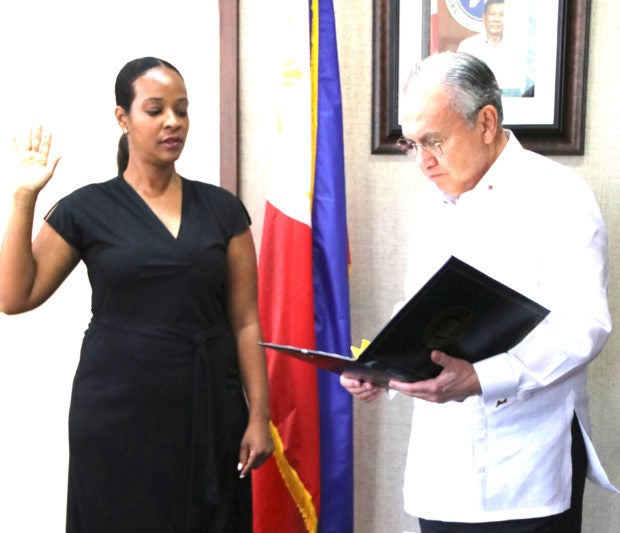 A lawyer by profession, Chin is the daughter of previous Honorary Consul General of the Philippines to Jamaica, Mr. Everoy Hugo Chin.

“We are looking forward to further expanding the Philippines’ relations with Jamaica through the appointment of Ms. Chin. We are confident that her background and experience with the Filipino community will convey stronger ties with our kababayans and their families living and working in Jamaica,” Ambassador Romualdez said in a statement.

There are nearly 200 Filipino nationals in Jamaica, which is the fourth largest island country in the Caribbean. With a population of 2.9 million, Jamaica is the third largest English speaking country in the Americas next to the United States and Canada.

Below are the address and contact details of Honorary Consul Chin’s office: