NEW YORK — Three young Filipinos have been named among Asia Society’s Asia 21 Young Leaders Class of 2018 and will join other accomplished professionals from the Asia Pacific region for the 13th Annual Young Leaders Summit in Manila.

Jam Acuzar is founder and director of Bellas Artes Projects, a non-profit arts foundation based in the Philippines. She develops and oversees the foundation’s artist residency program, community projects, and exhibitions in Manila and Bataan. 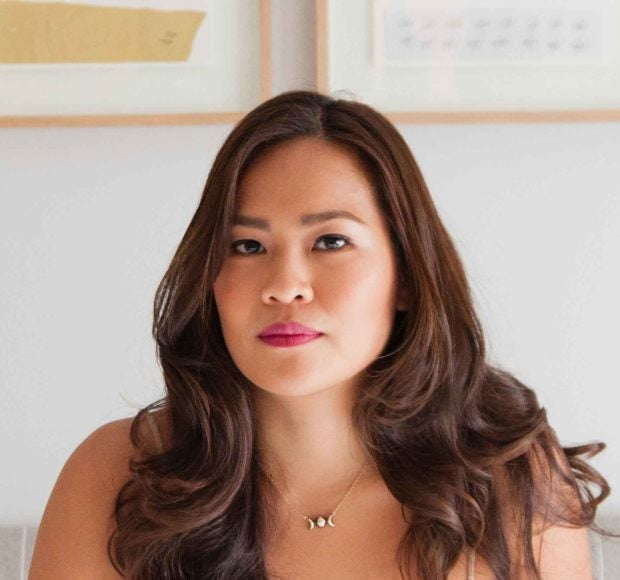 Acuzar also leads Bellas Artes Outpost, a non-collecting, non-commercial exhibition space opened in 2016 that invites the public to engage with art, architecture, and other creative fields through its programming and art library.
“Leadership to me means being able to communicate a vision, empowering those on your team, being able to pass along your knowledge, and learning from those that work in your organization,” Acuzar says in a press statement.

Xyza Cruz Bacani is a Filipina photographer based in Hong Kong who uses her work to raise awareness about under-reported stories. Having worked as a second-generation domestic worker in Hong Kong for almost a decade, she is particularly interested in the intersection of labor migration and human rights. She is one of the BBC’s 100 Women of the World 2015, 30 Under 30 Women Photographers 2016, Forbes 30 Under 30 Asia 2016, and a Fujifilm Ambassador. 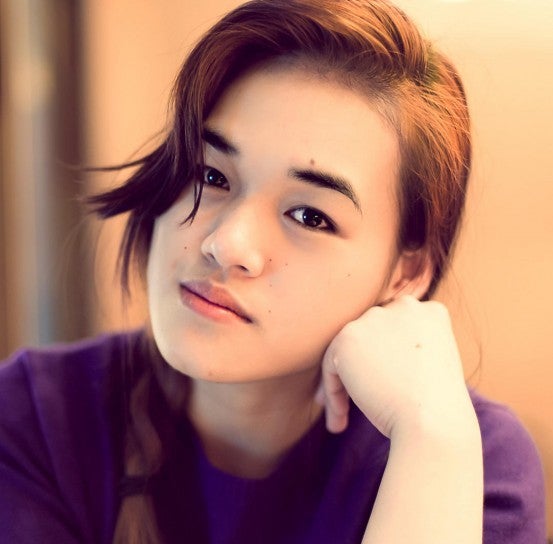 “Leadership is doing what is right, even when there is no one looking. Leadership encourages us to dream, to maximize our potential, and to prove that all dreams are valid,” says Bacani.

Paul V. Rivera is the CEO and co-founder of Kalibrr, a fast-growing recruitment technology startup that works with region’s top 1,000 employers. Kalibrr is devoted to solving the problem of recruitment and underemployment in the region. Prior to Kalibrr, he was the co-founder and president of Open Access, a technology-focused BPO in Makati, which he co-founded and grew to over 1,000 employees in the five years he was running the business.

“Leadership means accomplishing a collective mission that is bigger than one’s self, and that requires buy-in, sacrifice, and investment from everyone involved. Leadership is getting the group to accomplish that goal even if we all don’t get what we want and even if we don’t all agree,” Rivera notes. 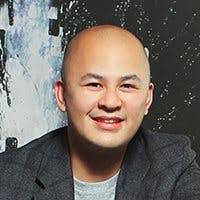 The 2018 Class of Asia 21 Young Leaders adds to a network of more than 900 influential professionals under the age of 40 from 40 nations who represent he new generation of leaders in government, business, arts, media, and the nonprofit sector.

“These young change-makers are already reshaping the most dynamic region on earth,” said Asia Society President and CEO Josette Sheeran.