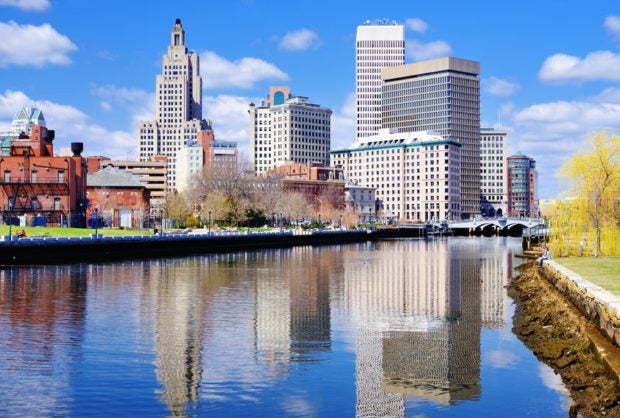 PROVIDENCE, R.I. (AP) — Rhode Island is marking the end of World War II as a state holiday, although it remains the only state in the U.S. to do so.

Every few years, state residents debate changing the name of Victory Day or doing away with it entirely.

Rhode Island made the day an official holiday in 1948, commemorating the announcement of Japan’s surrender — the holiday is now observed on the second Monday of August.

The most recent effort to get rid of the holiday was in 2013, when state lawmakers considered a measure to allow business to designate state holidays like Victory Day as a floating holiday for employees.

The effort failed amid opposition from labor unions and veterans groups. AB