Nearly half of California kids have a foreign-born parent

Nearly half of California kids have a foreign-born parent 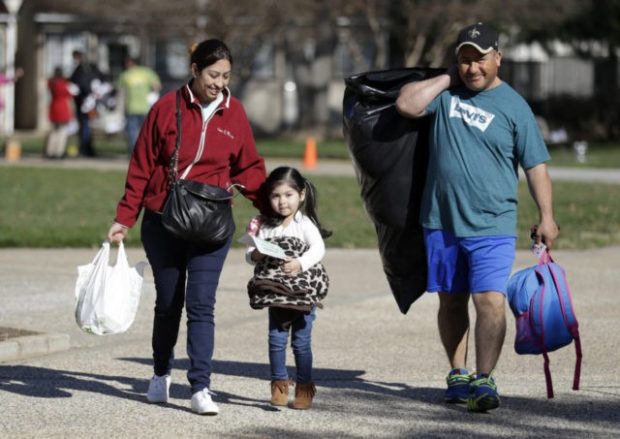 In California, nearly half of children have at least one foreign-born parent. In contrast, this group accounted for about one-quarter of all children in the United States.

In California, odds are youth sense the rising fear and uncertainty of family stability at home or in their community, which over time can have negative impacts on emotional and physical health.

The direction of current immigration policy may have unintended consequences beyond harming child health and wellbeing. Without immigrant parents, the United States would have about one-million fewer children (PDF, pg. 10), adding to an already documented shortage of children relative to adults.

Fewer children means increasingly serious consequences for supporting the future labor force and sustaining an aging population. Each child – regardless of country of origin – is more important to the future than ever before. The health and wellbeing of all children should be the nation’s priority.