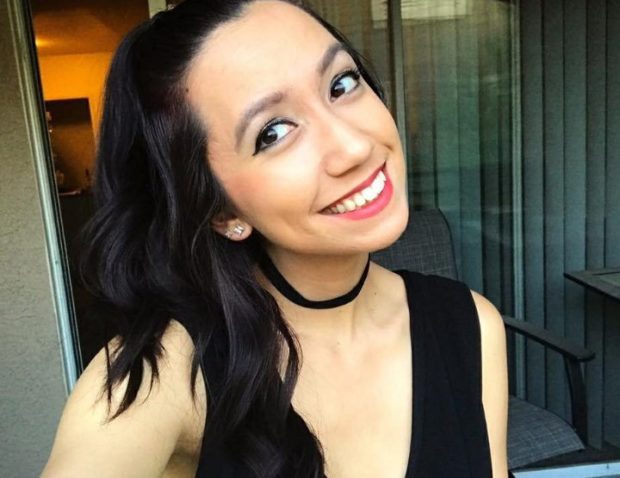 Fil-Am Makayla Rhiner, 21, was killed by her former boyfriend, Brandon Hanson, who was sentenced to 34 years in prison. TWITTER

LAS VEGAS –Brandon Hanson was sentenced to 34 years in prison for killing his ex-girlfriend, Makayla Rhiner, a 21-year-old Filipino American in the west Las Vegas Valley.

Hanson was found guilty of stabbing Rhiner to death inside her garage last year.

The judge said Hanson stalked Rhiner, damaged her car, then went to her home with a hunting knife and a different pair of shoes.

“I think there are things you just won’t admit,” Judge Douglas Herndon said to Hanson. “You didn’t just forget your phone and go over there with a hunting knife,” Fox5Vegas reported. 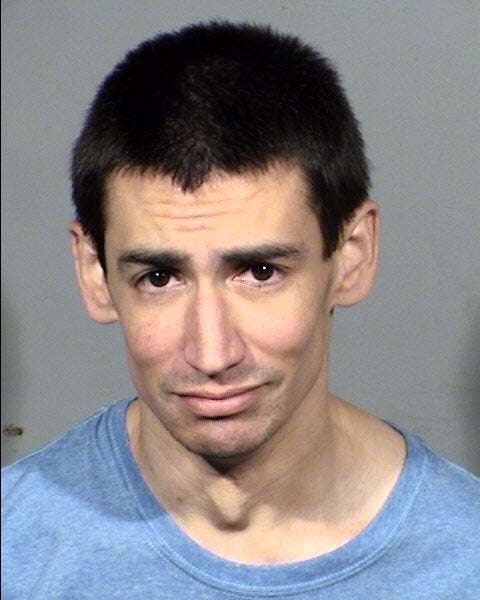 Hanson told the judge the drug Zoloft played a part in the murder:”While on medication, I did things I had never done before.”

The state had asked for life without parole, while the defense asked for leniency. Makayla’s family said they were happy with the sentencing, but that it didn’t make anything easier.

Makayla’s mother, Lynn Pingol, said her daughter’s story is a tale of what happens when domestic violence cues are missed. She said if anyone reads, or learns about her daughter’s story, she asks people to not hesitate to report people who are threatening violence to themselves or others.