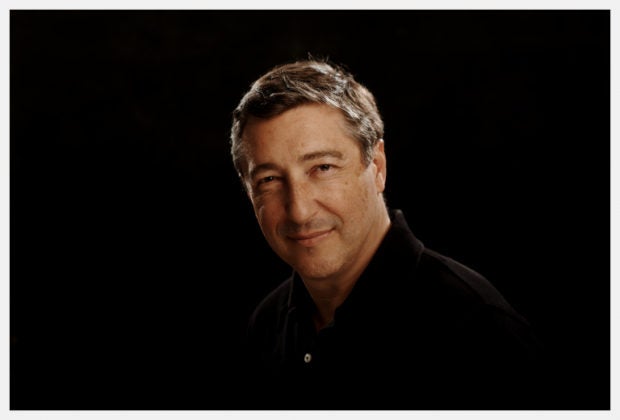 Chef Joan Roca is taking his Michelin-starred cuisine back on the road with a visit to New York City next month.

The co-owner of El Celler de Can Roca, which currently sits at the number two spot on the World’s 50 Best Restaurants ranking, will transplant his Spanish kitchen to New York, hosting two dinners that will feature some of Roca’s signature dishes.

While in the Big Apple, Roca will also teach a masterclass at the International Culinary Center in New York, and select students to work under the chef to help prepare dinner.

One student will receive a scholarship to train at the restaurant in Girona, Spain.

The visit is being organized by Spanish banking group BBVA. As such, the dinners will be held at Cipriani Wall Street restaurant inside the New York Stock Exchange.

Over the last five years, the Roca brothers (who include pastry chef Jordi and sommelier Josep) have also traveled to Dallas, Houston, Miami and San Francisco as part of a cross-country gastronomic tour.