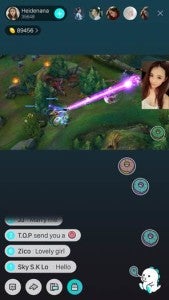 A new connector feature now lets Bigo Live capture game playing while streaming directly to the Bigo Live community. All gamers have been waiting for a proper game-streaming feature, and now it’s available on Bigo Live.

Video game streaming is a worldwide phenomenon that has bridged cultures and distance barriers to bring people closer together. Many gamers have distinct ways of showcasing their games whether it’d be incredible skills, a rare achievement or just a casual experience shared between friends and those who enjoy the same hobby.

Regardless, Bigo Live now makes it possible to do just that by offering streamers and broadcasters an avenue to showcase their content to the Bigo Live audience. This is a mutually beneficial experience wherein viewers can enjoy discovering new games or new ways to play their games, while streamers can now find friends who share the same passion for games. 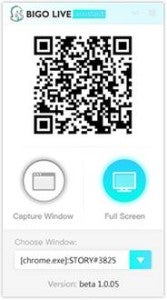 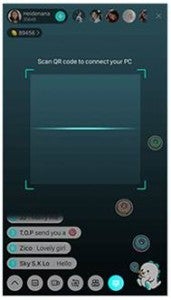 Bigo Live understands the possibility of its platform being a launch pad for budding gamers with exceptional skills and it wants to grow that possibility further with this new feature.

As mentioned, due to large public demand and the growing trend in live-streaming games, many Bigo Live users have used the service to share their video gaming sessions to an audience. However, without proper support, most users just point their smartphones to computer screens which is not the best way.

While there are many dedicated game-streaming services out there, setting them up is complicated and requires an incredible amount of work. With the new Bigo Live Connector for PC, setting up your game session for streaming on Bigo Live is just a few taps away.

To start capturing your PC screen, go to https://www.bigo.tv/connector.html and download the Bigo Live Connector. Install it on your PC and scan the QR code with your smartphone via the Bigo Live app.

For more detailed instructions, a video tutorial can be found here: https://www.youtube.com/watch?v=Uei8jZBwlUs