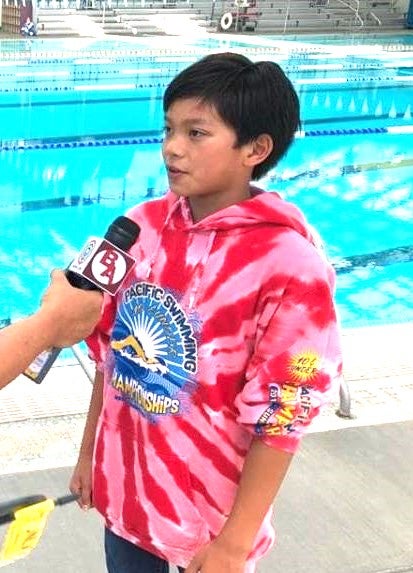 Young swimming prodigy FilipinoAmerican Clark Kent Apuada is also deep into his studies, aside from being busy with karate and piano lessons. INQUIRER/Jun Nucum

SALINAS, California — Clark Kent Apuada, the new Filipino American swimming sensation who has captured the hearts of Filipinos all over the world, is open to the possibility of swimming under the Philippine flag in future international competitions.

Apuada, the eldest of three brothers and also known as the “Superman kid” in the pool, is now being heralded as a future swimming champion in the mold of his idol Phelps.

“The next goal that I am looking forward to was beating the national age group record on the 100-meter butterfly:1:05, I still got a long way to go and I only have one meet left so I have to really strive to get that record, 50 backstroke or 100 backstroke,” Clark explained. 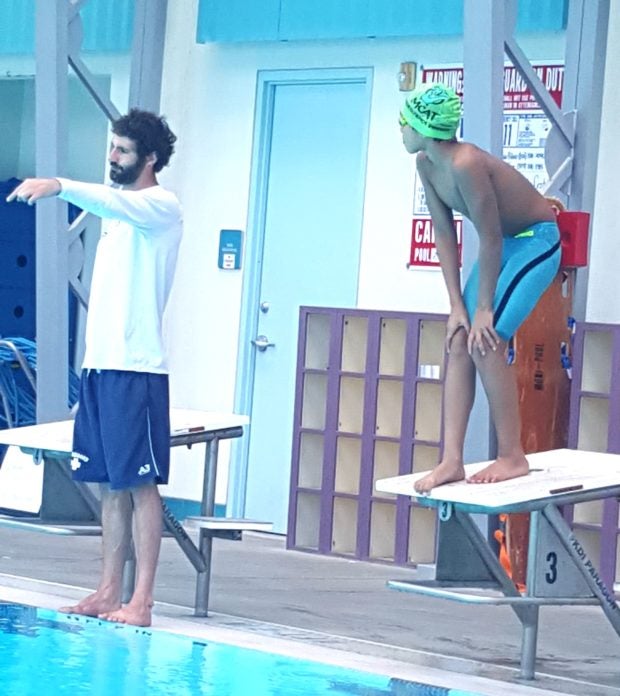 “It was my dream to beat that record since I was seven and since I have been researching some meet records when I was seven and that was my goal to beat it when I become ten.  Now I am ten, I beat the record and I was really happy to beat the 23-year Far Western record the longest record that Michael Phelps has held.”

Notwithstanding all the attention, however, Clark tries to stay humble and makes sure to be focused on swimming and studies when interviewed. When Michael Phelps reached out to him on Twitter saying way to go!, “I was like wow, whoa, I didn’t know that Michael Phelps would tweet anything on social media. So that was amazing. I don’t have a twitter account so I was not able to tweet him back. I would tell him thank you and say that ”You’re such an inspiration to me.”

“To have an entire Philippines to be proud of me feels amazing because there are a lot of people supporting me and I would like to thank them and I am really grateful that and appreciative that they are supporting me,” Clark blurted out. “I am okay with this schedule and am not missing out.” 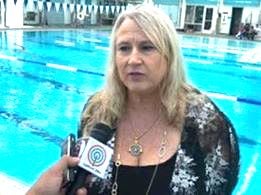 His coaches, Dia and Travis Rianda, his mom and dad, Cynthia and Chris, two brothers and relatives in the Philippines are really his inspirations, he said.

“I want to be a computer engineer when I grow up. That is one of my dream jobs. A year or two years ago, I really wanted to be a meteorologist because I was so into weather. I think that is something that I can do in the future,” Clark disclosed.

And to the youngsters like him, Clark advices to always prioritize studies, dream big and never give up on them no matter what anybody else says.

Chris and Cynthia Apuada assured that they would be with Clark all the way no matter what.

“It has been our ultimate goal since we saw his potential. We are to give everything that we can to all our kids in order for them to thrive. We want him to live his life to the fullest and feel no pressure at all.  We just want him to enjoy whatever he is doing right now and that he’ll make sure that he continues the good things,” Mom Cynthia stated.

Dad Chris describes Clark as a loving brother who always takes care of the younger ones. He plays with them when he has the time after training and the other activities for the day. 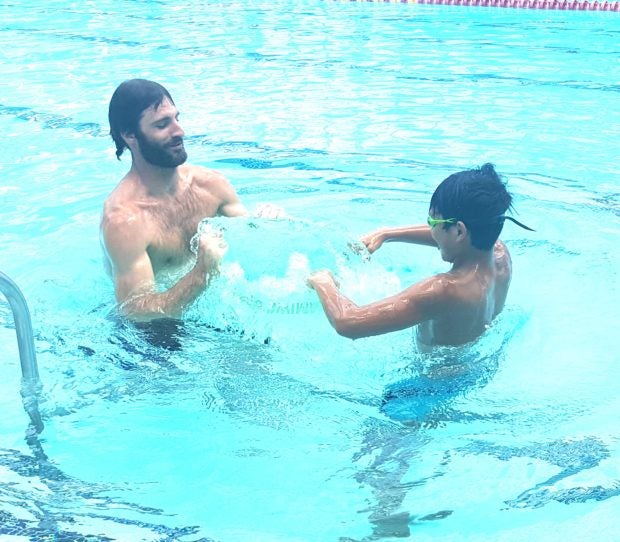 “As a son, he is very obedient, very respectful. And in school, he is always two years above his supposed grade level,” Chris exclaimed.

When not swimming and deep into his studies, Clark is also working to be a black belter in karate, or pounding on the piano.

Head coach of Monterey County Aquatic Team, Dia Rianda, always knew that Clark was on track to achieve his goals at the recent meet.

“He took a few days off, which are always scary before a big meet, but it was more important that his health recovered. So, he showed up at the meet and he ended having the lifetime best and won seven gold medals in seven events with the final event being the record of Michael Phelps.  This is smashing the record of Phelps because it was better by more than a second,” a happy Dia reported.

Dia’s son and Clark’s other coach, Travis Rianda, said: “Working with him is really fun. It is the best job that I’ve had so far. He is incredible, he works harder than anyone I have seen so far. I have a lot of hard workers in my team. He doesn’t stop even when his body is telling him to. His mind takes over and he keeps going and it is not because I am telling him to go,” Travis noted.“Clark is fearless.”