The trials of an unpaid family caregiver 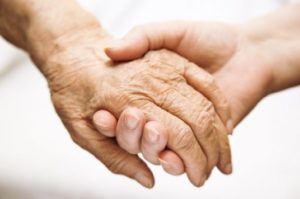 As Filipinos, we think that our culture dictates that we must take care of our parents when they are no longer able to take care of themselves. That expectation remains even if we’re here in the United States.

There is no denying that American society is aging, with the Baby Boomer generation reaching retirement age. Although a 2017 Gallup poll found that 74 percent of U.S. adults plan to work in some capacity beyond age 65, many of them are not financially prepared for the possibility that they may not be able to support themselves if they become ill.

Attitudes have changed toward health care, with the elderly opting to age in their own homes. Rising health care costs make the elderly burdened and cash-strapped, extending on to their families. In the end, many family members have no choice but become unpaid caregivers.

According to data from the Bureau of Labor Statistics, in 2015 there were 40.4 million unpaid caregivers of adults ages 65 and older in the U.S. In that group, 9 in 10 are providing care for an aging relative.

Michelle (not her real name), a 50-something Filipino who lives in Daly City, has been taking care of both her parents since June last year.

“I’ve been taking care of them for some time now,” she said and then added, “since my mom had her stent and my dad had his triple bypass, 2011 and 2014 respectively. They were pretty capable [to take care of themselves] up until last year when my mom broke her arm in a nasty fall.”

Her parents are now in their eighties, and Michelle shared that her dad is also in the early stages of dementia, making it more difficult for her to leave them at home.

“Early stages of dementia started to show more obviously than before, to the point where it would be scary to leave them alone. My mom was in constant pain and we could not get a home visit from a PT [physical therapist] and had to travel to get her the therapy she needed and no PT. They would accept us for Saturday appointments and they close at 5 p.m. on weekdays. We eventually found one that could take us at 4:30 p.m.,” she said. 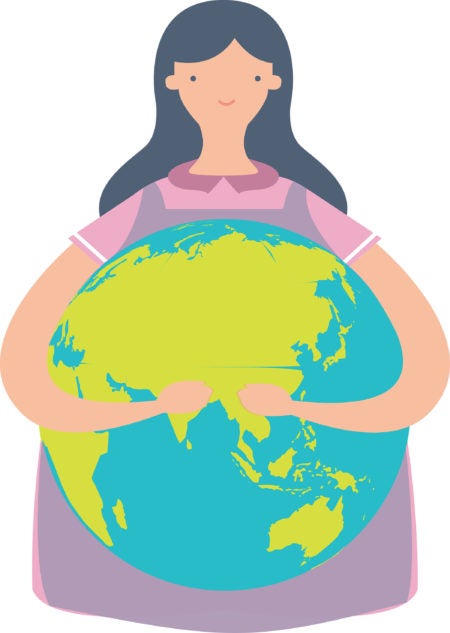 Unfortunately, Michelle is almost alone in taking care of her parents, as other family members are back home in the Philippines. Her daughter, now in her twenties, is busy working multiple jobs in order to pay for college. A glimpse of silver lining, however, is that she is able to work from home.

“I am lucky that my job allowed me to work remotely, although there was a drastic cut in my income, but on the other hand, I do not need to commute and spend for meals outside the house,” she said.

With less income and whatever monetary benefits her parents get, Michelle says it’s a struggle to stay afloat. She has been trying to get some financial support from state and federal programs, but it hasn’t been easy.

“I have tried applying for IHSS (In-Home Support Services) from San Mateo County, but meeting their qualifications isn’t easy,” she explained. “I have just managed to get them both their MediCal eligibility, which is one of the major requirements [for a lot of programs]. There may be some support group somewhere, but I haven’t really looked.”

At present, Michelle isn’t thinking about the possibility that she may have to take care of her parents (or at least one) in the next five (or even 10) years. She shares that she tries to get out as much as she could, even for short periods, but within running distance from their home. She also has started exercising to relieve stress, but still feels that she needs a long break.

“I am in it alone, and being from a Filipino family, I am expected to take care of my parents. They are too proud to ask for help, and each time they are asked if they are independent and capable of caring for themselves, they say they are — even if they clearly aren’t,” Michelle said.

“I get burned out and I feel trapped in the situation only because my world now revolves around my parents and I feel I have lost myself and my bearings. It is very limiting and quite exhausting.”