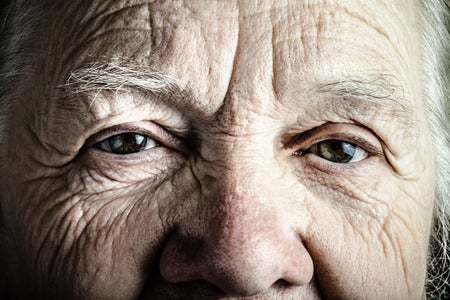 A 92-year-old woman from Fountain Hills, Arizona was arrested for killing her son who attempted to transfer her to a retirement home.

According to the Maricopa County Sheriff’s Office, Anna Mae Blessing shot her 72-year-old unidentified son on Monday, July 2, in their shared residence. She also tried to shoot his 57-year-old girlfriend but was unsuccessful at her attempt.

Blessing said her son wanted her to move to an assisted facility. According to court records, she told police that he wanted her out because she “was difficult to live with.” Records also stated that the suspect had contemplated about his decision for days.

On the day of the shooting, Blessing hid two pistols in the pockets of her robe. She then went to the master’s bedroom of their home, then confronted the two about their decision.

She then fired two shots that struck her son. Blessing then tried to aim at her son’s girlfriend, but she was able to wrestle it from the suspect’s hand. The girlfriend also grabbed the second pistol from her robe. The document also stated that after the episode, Blessing sat on a recliner and tried to kill herself, though failing in her attempt.

By the time she was arrested and being escorted away from the residence, she reportedly remarked, “You took my life, so I’m yours.”