Filipina in Vegas gets life term for killing sister-in-law 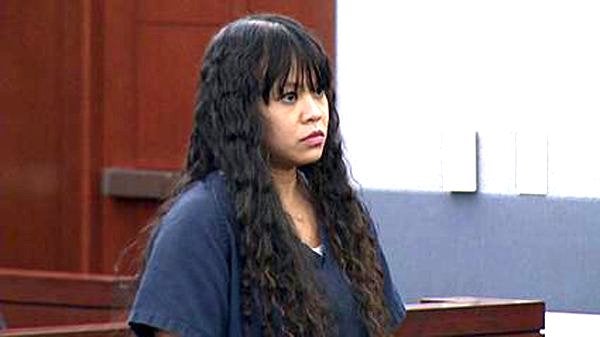 File screen grab of Elinor Indico on trial for stabbing to death her sister-in-law five years ago; she was sentenced to a life term last week. KNTV

District Judge Valerie Adair sentenced the 35-year-old to life behind bars with the possibility of parole after 25 years, handing down consecutive sentences for one count each of murder with use of a deadly weapon, manslaughter of an unborn child and child abuse, according to the Las Vegas Review Journal.

The victim’s husband, Aristeo Indico, had asked his sister, Elinor, to move out of the couple’s apartment because they caught her using drugs and watching inappropriate television around their children.

Elinor Endico claimed she acted in self-defense, showing her own superficial wounds to authorities, the prosecutor said.

Outside of court on Tuesday, Aristeo Indico told reporters he did not believe that his sister, who had reached out to him from jail, was truly sorry for her crimel.