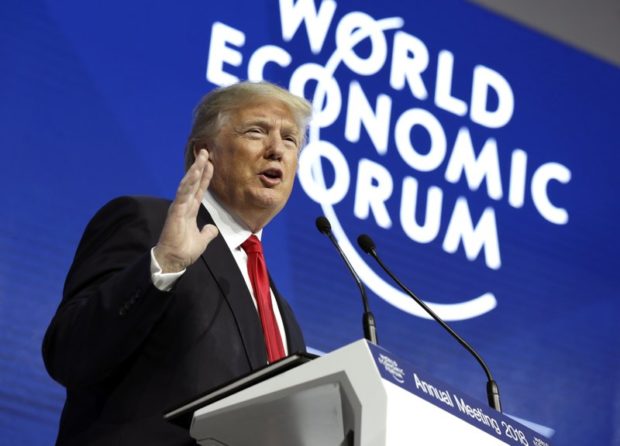 An Associated Press-NORC Center for Public Affairs Research and MTV poll found that 57 percent of parents and 73 percent of young people ages 15 to 26 disapprove of the president’s performance. AP PHOTO

WASHINGTON— In some ways, President Trump has brought Tammy Kennedy and her daughter, Sue Ann, together on politics.

They don’t agree on every issue — Tammy supports abortion rights, for example, while Sue Ann opposes them. Even so, the two agree on most issues and disapprove of the way Trump is doing his job.

“I think we’ve talked about him in terms of immigration,” said Tammy, 51, of Trump’s crackdown on illegal immigration that has resulted in the separation of some parents and children at the borders. “I can’t imagine my child being ripped away from me.”

The common ground doesn’t end there. The generations also agree that politics have become dysfunctional, and both say they’re dissatisfied with the two-party system.

And most say they agree with each other on a wide variety of individual issues, including feelings on the economy, health care, immigration, racism and abortion.

Among parents and young people who say they aren’t of the same mind, young people say they tend to disagree with their parents most about racism, while their parents say the largest area of disagreement is gun control. Both generations tend to point to Trump and LGBT rights as sources of contention.

The generations say it can be hard to sway the other generation when differences exist, but not necessarily impossible.

Few young people and parents — only 11 percent overall — say they are always able to persuade each other to change his or her views, but another 53 percent say they can sometimes do it.