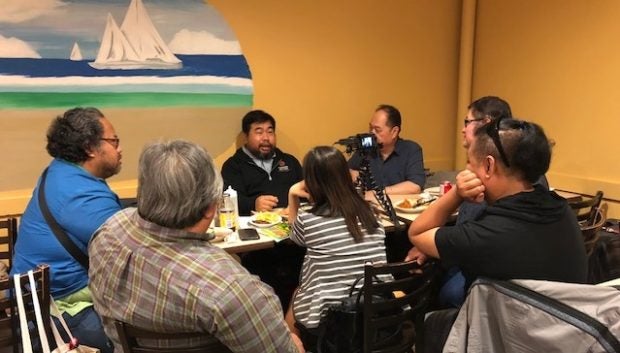 NEW YORK — Ever heard of the tokhang victim who rose from the dead? How about the riding-in-tandem assassin who fell off the bike?

Almost 7,000 suspected drug users and pushers (including some totally innocent victims) died from what is commonly known as extrajudicial killings or EJK. The number of incidents has declined since the International Criminal Court opened a preliminary inquiry on the government’s killing spree in March.

A call came in that there had been an encounter in a Manila street, Mogato recalled. Reporters rushed to the scene. Three bodies were sprawled one on top of the other. While waiting for SOCO (Scene of the Crime Operatives) to arrive, one of the bodies suddenly sat up. Apparently, the police missed him. The man is now under the Witness Protection Program of the Commission on Human Rights.

There have been two to three such cases where the cops misfired, said Mogato in a freewheeling chat with members of the Filipino American Press Club of New York (including The FilAm staff). A police directive was later issued ordering that all bodies be loaded in a van without waiting for SOCO to arrive to collect evidence. 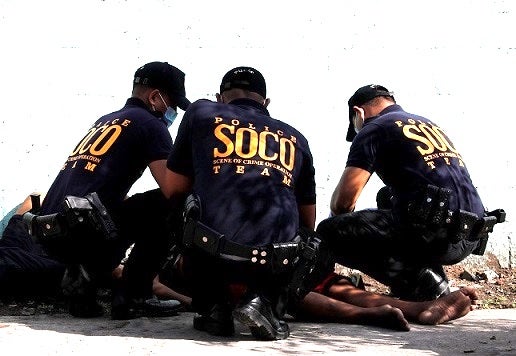 In some cases, autopsies would show bullet marks at close range, indicating suspects were shot inside the van, targeting the head or the heart. Doctors would declare, “Dead on arrival,” and say nothing more.

“Takot eh(they’re scared),” said Mogato, a veteran journalist who covered the police and military beats for many years, including during the Martial Law period under Ferdinand Marcos. “Parang execution ang nangyari (They appeared to be executions).”

Another time, a riding-in-tandem duo was fleeing a hit in a street near a church in Manila. The shooter fell off the motorcycle, and people mauled him. The police showed up and told the enraged crowd that they would bring him to the precinct and “kami na bahala dito (We’ll take care of this).” The crowd followed them to the police station. The officer in the station said in all seeming innocence, “There’s nobody here.” The gunman had vanished.

One would think that police officers who had committed thousands of EJK killings would know how to do it “right” by now, that they would have raised murder to an art, or at least not mess up so horribly.

The case of 17-year-old Kian delos Santos, who was killed in Caloocan, was probably the most disputed. The police account that it was an “encounter” was totally different from what was captured in closed-circuit television (CCTV) camera. Kian was dragged and shot. A gun was placed in his right hand; Kian’s mother said her son was left-handed. The gun remained in his hand even as he lay dead on the street. 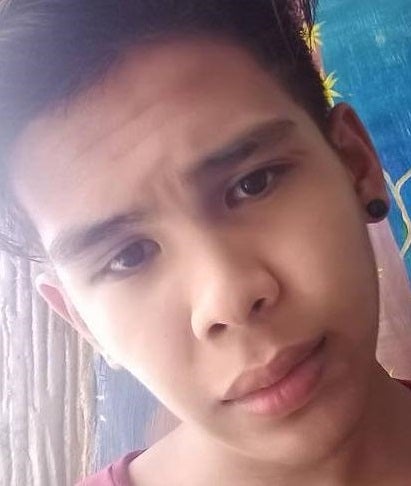 Kian delos Santos was not on any drug list. As he lay dead, a gun was placed in his right hand; his mother said he was left-handed. INQUIRER FILE

“Yung baril hawak pa. Kung encounter yun, dapat yung baril titilapon (He was still holding the gun; it would have been ejected in a real encounter). That’s another ‘drawing,’” said Mogato, to mean the police “arranged” the evidence.

Not all police officers are involved in EJK. There are some who do not condone it because it erodes the public’s respect for men in uniform. “Tingin nila, mali eh (They believe it’s wrong).” 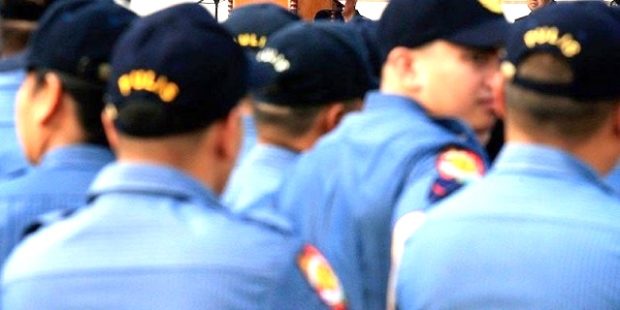 Not all cops approve of EJK, some are lured by cash rewards, reports Mogato.

The series of investigative reports written by Mogato – together with Reuters colleagues Clare Baldwin and Andrew R.C. Marshal – uncovered the alarming presence of the Davao Boys, who enforced more than a hundred killings in a district in Quezon City. This dreaded death squad reports to their commander. His name: Lito Patay.

Said Mogato with a smirk, “We call him Colonel Death.”