Idaho teacher accused of feeding puppy to turtle is charged

Idaho teacher accused of feeding puppy to turtle is charged 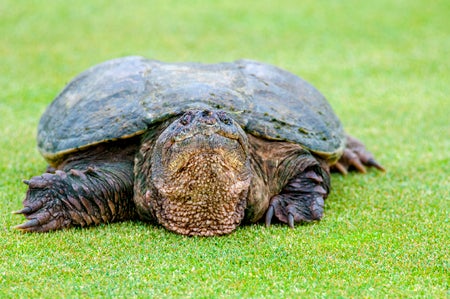 PRESTON, Idaho (AP) — An Idaho teacher accused of feeding a sick puppy to a snapping turtle in front of several students has been charged with misdemeanor animal cruelty.

Preston Junior High School science teacher Robert Crosland was charged Friday. He faces up to six months in jail and a $5,000 fine if convicted. The school is in rural Preston, where the 2004 teen cult classic film “Napoleon Dynamite” was set.

Several parents came forward to say Crosland fed the puppy to the turtle on March 7. Several weeks later, state officials seized the turtle and euthanized it as a non-native species.

Attempts to reach Crosland at the school Friday were not successful. NVG