Why Starbucks stores in the US will be closed this afternoon

Why Starbucks stores in the US will be closed this afternoon 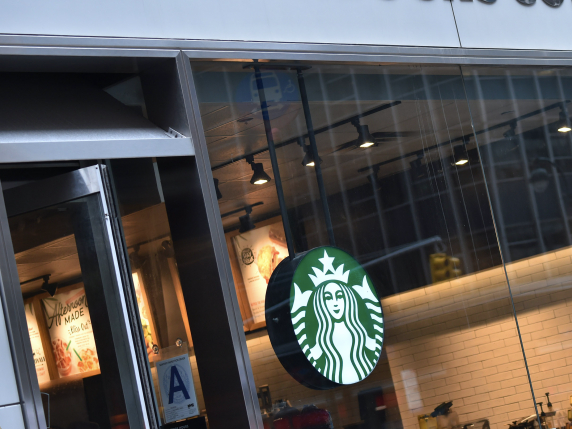 More than 8,000 Starbucks stores in the United States are closing their doors for a few hours today (Tuesday afternoon, May 29 in the U.S.), for anti-bias and sensitivity training.

The session is the direct result of a widely publicized incident in which a Starbucks manager in Philadelphia called the police on two black men, after they took their seats inside the store without making a purchase. They were waiting for a friend.

@Starbucks The police were called because these men hadn’t ordered anything. They were waiting for a friend to show up, who did as they were taken out in handcuffs for doing nothing. All the other white ppl are wondering why it’s never happened to us when we do the same thing. pic.twitter.com/0U4Pzs55Ci

Video footage of the arrest caused widespread outrage, prompting Starbucks to revise its policy so that people can now sit in the café without having to make a purchase.

Starbucks executive chairman Howard Schultz also announced that all 175,000 staff members would be required to undergo mandatory racial anti-bias and discrimination training, which is being held systemwide across the U.S.

Contributing to the curriculum are representatives from the Equal Justice Initiative, the NAACP and other researchers, social scientists, a filmmaker, and rapper Common, who makes an appearance in several training videos.

During the session, employees will share their experiences, listen to experts, and learn about the history of public accommodations in the U.S.

“The incident has prompted us to reflect more deeply on all forms of bias, the role of our stores in communities and our responsibility to ensure that nothing like this happens again at Starbucks,” wrote Schultz in an open letter. “The reflection has led to a long-term commitment to reform systemwide policies, while elevating inclusion and equity in all we do.”

The curriculum will also be available to the public, he added.

“Discussing racism and discrimination is not easy, and various people have helped us create a learning experience that we hope will be educational, participatory and make us a better company,” he said. “We want this to be an open and honest conversation starting with our partners.” JB