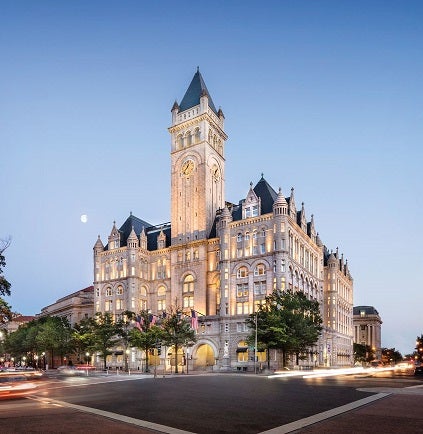 NEW YORK — What do Kuwait, Bahrain, and the Philippines have in common?

Aside from human rights issues, all three countries have decided to celebrate their national days at Trump International Hotel in Washington, D.C.

It’s the second time for Kuwait, Bahrain held it there only once, and the Philippines will hold its celebration there for the first time. All three countries are close U.S. allies.

“After consulting with our embassy staff, I have decided to do something special and hold our celebration at the Trump International Hotel in Washington, D.C.,” Ambassador Jose Manuel Romualdez said in his column in the Philippine Starnewspaper.

When The FilAmcontacted the embassy for comment about the reports, the embassy referred to Romualdez’s column, which was published in April.

“The Trump hotel may have some political undertones because it is associated with the U.S. president, but since several other embassies have also held their national day celebrations at the Trump hotel which were well attended – I decided – why not do it there, too,” writes Romualdez.

‘Perfect for the occasion’

“I felt that an elegant and historic venue like the Trump hotel, which was originally the Old Post Office building along Pennsylvania Avenue, would be perfect for the occasion,” he added. 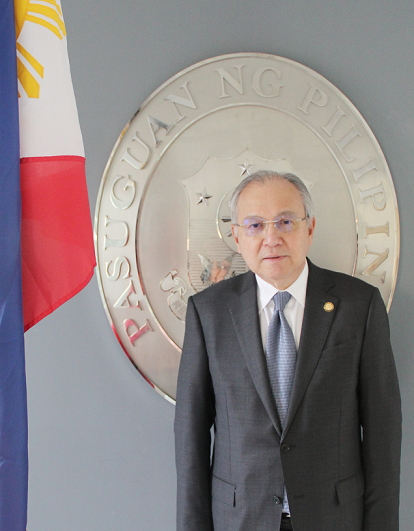 The hotel is one of the Trump businesses being cited in lawsuits alleging that Presidnt Donald Trump violated the Emoluments Clause in the U.S. Constitution, prohibiting a sitting president from accepting payments from foreign governments.

The state of Maryland and the District of Columbia are suing Trump for profiting from his businesses, citing this particular provision.

The decision was criticized by some Filipino Americans as the worst form of pandering to Trump by the government of President Rodrigo Duterte. One critic slammed the decision as a “waste of resources.”

The Philippine Independence Day festivities used to be held at the Kennedy Center, which is stately, dignified, and has no whiff of politics swirling around it, he said.

The hotel’s website described the meeting and event space as encompassing 38,000 square feet, with the Presidential Ballroom at 13,200 square feet, “the largest among Washington, D.C. luxury hotels.”

Keeping in Trump’s good grace may be a purely commercial calculation on the part of the Duterte Government. The Philippines is running a sizable trade surplus with the U.S. and is currently negotiating a trade deal with Washington.

In the first quarter of 2018, the figures were finally reversed as the U.S. posted a trade surplus with the Philippines of $951 million. It’s very early to assess how the rest of the year will perform.

The Philippine Embassy in Washington said the United States is the country’s biggest trading partner, the second biggest market for its exports, and the third largest investor in the country.

Embassy spokesperson Darrel Ann Artates said they are expecting around 300 guests, which would include officials from the U.S. government and Congress, diplomats from other countries, business leaders, representatives of influential think tanks around Washington D.C., and members of the Filipino community in the area. No information was forthcoming about the cost of the celebration.

“The 120-year milestone celebration of our independence will be very meaningful and special,” said Romualdez.