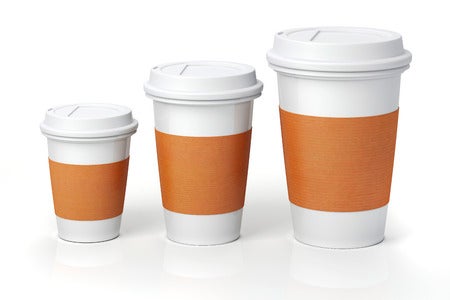 Two weeks before a well-known coffee chain will conduct a nationwide “racial bias education” seminar in the United States, it is once again facing backlash for another case of racism.

A Latino man told a Starbucks barista that his name was Pedro upon ordering his cold drink in La Cañada Flintridge, California. He received his cup, but saw it was labeled “beaner.” The term is considered offensive for Mexicans.

Pedro’s friend Miguel Acosta said his friend was very upset and thought that he did not deserve such treatment. This he told CBS Los Angeles in its report on Wednesday.

The customer also believed that the barista could not have written his name by accident. He said he was called by his real name when his order was complete, he told KNBC-4.

To compensate, the chain offered him a $50 (around P2,600) gift card. “I didn’t accept it because it’s like an insult overall,” he maintained.

In a statement, the chain said the experience was not what they wanted for their clients. “We asked for his forgiveness and we are working to correct this. Also, we are investigating the incident to ensure this will not be repeated,” it further said.

Pedro was expected to meet one of the chain’s employees on Thursday, as read in the KNBC-4 report. He also hopes the barista will face the consequences.

The famous coffee company will conduct a “racial-bias education” for its employees on May 29. This comes after two black men were arrested in one of the café’s locations in Philadelphia.  Katrina Hallare /ra

Starbucks to shut US stores for ‘racial-bias education’