Filipino-Scottish actor from Toronto to star in HBO series ‘Warrior’

Filipino-Scottish actor from Toronto to star in HBO series ‘Warrior’ 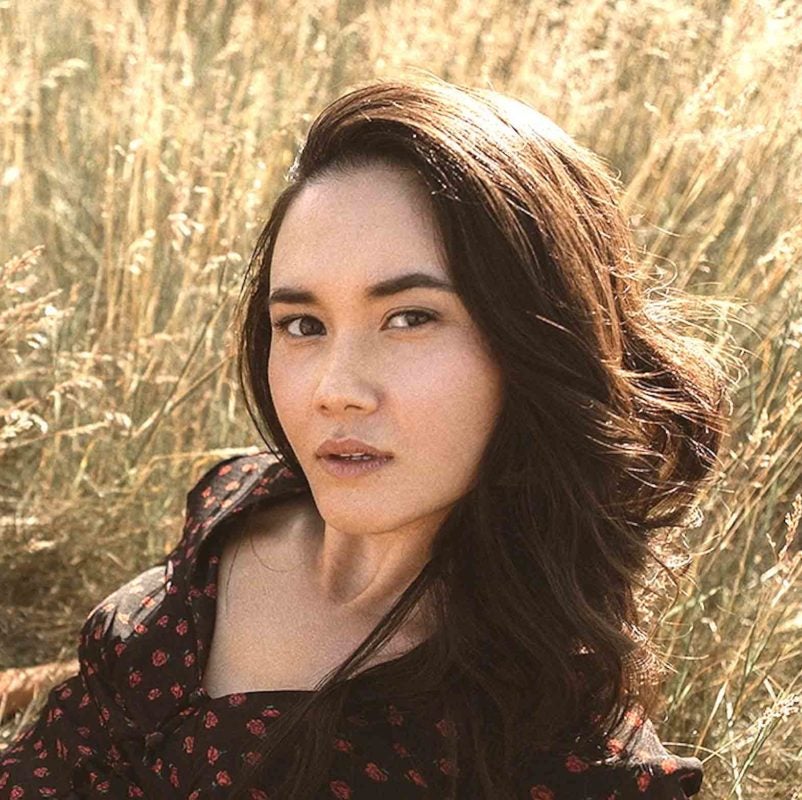 Set in 19th-century San Francisco, “Warrior” tells the story of a Chinese American warrior who must confront the racism and prejudice of the time.

The series is executive produced by Shannon Lee and created by Johnathan Tropper, who has created other shows like “Banshee” and is a showrunner for additional projects on HBO and Apple.

A rising star in the film industry, Muirhead expressed excitement over the upcoming festival season, including the Tribeca, Toronto, Venice Film, and Cannes Film Festivals.

Muirhead is attended the Ryerson Theatre School for four years, studying studying acting for both film and theatre. While there she starred in several plays, such as Regan in Shakespeare’s tragedy “King Lear” and comedic contemporary roles, such as Loretta in George F. Walker’s “Featuring Loretta.” After graduating, her professional break-out role was portraying Jill in the horror/ thriller “Spare Parts” directed by Andrew Hunt.