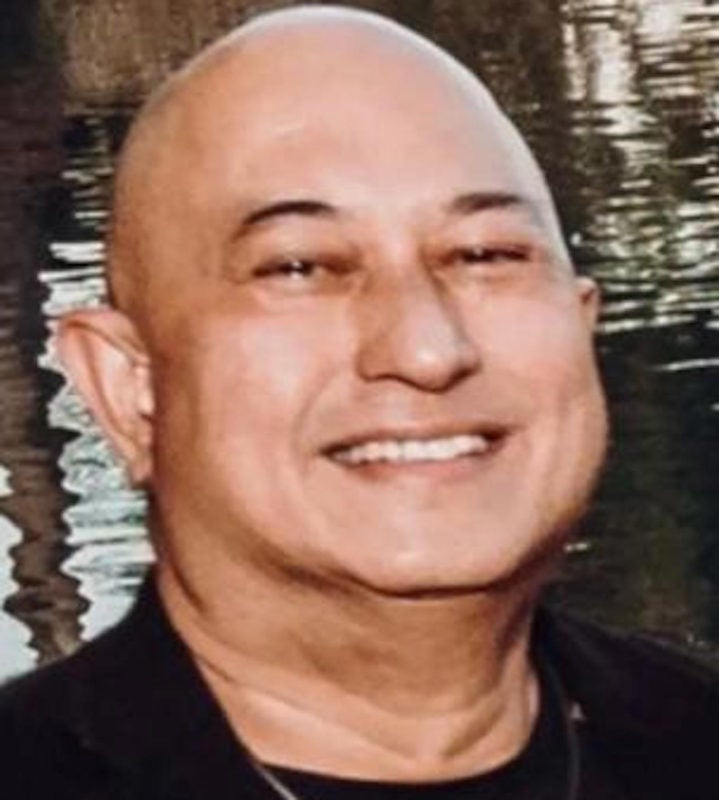 Valentino Alvero, 68, was among the 11 people killed in the Monterey Park, California mass shooting.

Valentino Alvero, 68, a United States citizen of Filipino descent “who loved to dance,” according to his family members, was among the 11 fatalities of the Jan. 21 mass shooting in Monterey Park, California, the Philippine Consulate General in Los Angeles confirmed Tuesday.

“Overnight, we became unwilling members of a community who has to mourn the loss of our loved ones due to gun violence. We are left frustrated, stuck with this vicious cycle,” the Alvero family said in a public statement.

The shooter opened fired at Starball Dance Studio in Monterey Park killing 11 and wounding several others. On the same night, the gunman entered another dance hall in Alhambra where he was disarmed by one of his intended victims before he fled.

On Jan. 22, the suspect’s van was located in Torrance and he was later found dead inside with a self-inflicted gunshot wound.