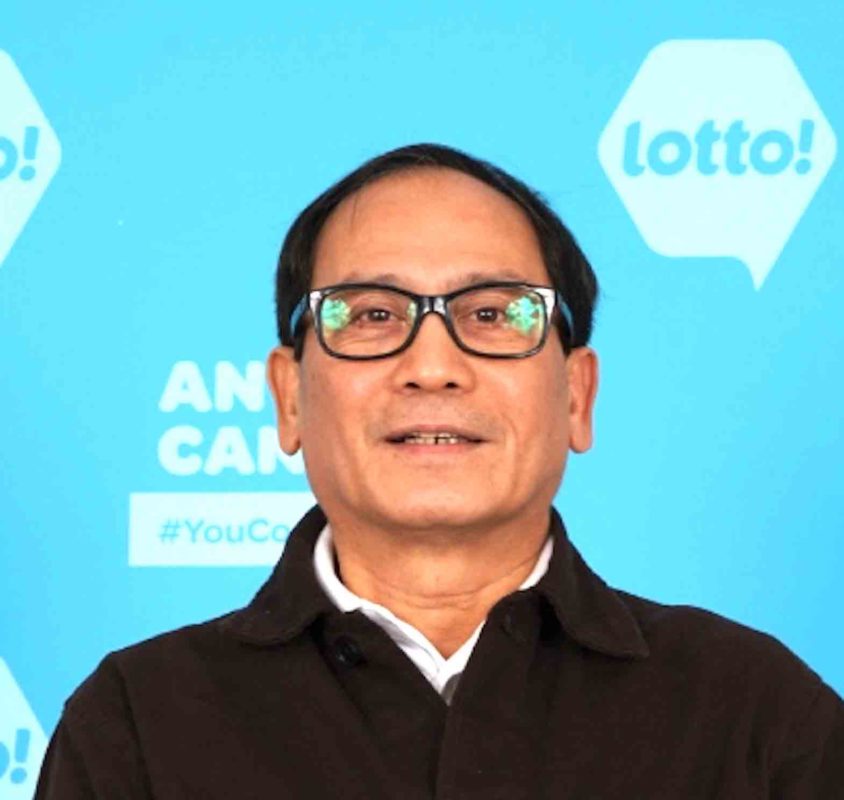 Gerard Ordoyo thought he only won a thousand dollars. BCLC

A Filipino in Surrey, British Columbia won Lotto 6/49, taking home $1 million from the Dec. 28, 2022 draw. Quite a surprise as he thought he only won a thousand dollars.

Ordoyo bought the winning ticket at the London Drugs store at Guildford Town Centre. “I thought it was $1,000 so I signed it and gave it to the person working and then they scanned it and told me how much I won.”

Gerard Ordoyo told news media that he started buying lottery tickets “here and there” after his father won a lottery prize in the Philippines.

Ordoyo plans to fly home to the Philippines for a family reunion, according to a news release from BCLC on Wednesday. He will also help his children who begin university next year.