5 traditional dolls around the world

5 traditional dolls around the world 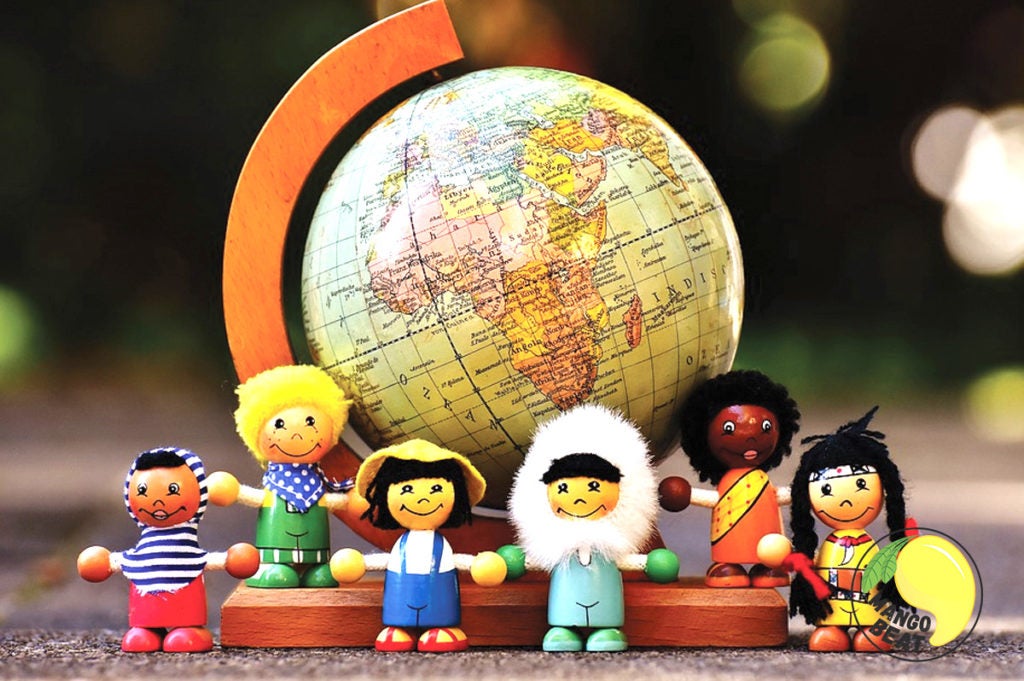 Doll (noun): a small-scale figure of a human being used especially as a child’s plaything. Dolls and figures have been some of the oldest forms of toys in the world. In countries that still preserve their traditional culture, you may find a few of these as souvenirs or decorations that you can take home and display proudly on a shelf or use as centerpiece in your living room. The dolls from different countries all have varying stories attached to them.

The Matryoshka, commonly known as a “Russian nesting Doll,” is a unique doll and is synonymous with Russian culture. These dolls, often 7 in number, can be opened to reveal a smaller version inside of itself. By pulling the head and the base apart, owners can open up the doll one by one until there’s a small family of wooden Russian ladies that they can display on a shelf. The toy is modeled after the “babushka,” a Russian word that can mean two things relating to the doll itself. It can mean “old woman” or “grandmother” and also a triangular headscarf worn by Russian or Polish women.

The Nbdele doll gets its namesake from the small and colorful South African tribe. These dolls are a visual feast, with such vibrant colors and attention to detail in the beadwork. There are several types of dolls in different styles that each have a different meaning. Some are used as protection from otherworldly forces. Others are used to signify transition from child to adult. Many others are given to brides-to-be so they will be blessed with children in the future.

These figures are eye-catching, colorful, and look unique due to their mixing of different animals and appendages. Alebrije were originally made out of paper mache, but nowadays they are carved from wood as well. They were first created when an artist named Pedro Linares fell ill and had strange dreams or visions of peculiar animals and creatures. Because he was a paper crafter who made piñatas and other paper-based products, he created interesting figures modeled after the creatures he saw in his dreams. “Alebrije” was what these creatures apparently called themselves during his sick spells.

The Guatemalan Worry Doll is made out of whatever materials are available. It is often made from sticks, wire, thread, and scrap fabrics and is often small enough to fit in your hands. There aren’t any rules on how to make these dolls, so there are many different methods, shapes, and sizes. They are called “worry dolls” because they were often made for children so that they could rest easy at night. Parents believed that keeping one under the pillow or bed would help direct worries and bad dreams into the doll, giving the kids a good night’s rest.

These simplistic wooden dolls are a fully original toy from the land of the rising sun. They mostly consist of long, limbless bodies with a round head resting on top. The shape, design, and style of faces painted on the doll can vary from the place they originated from so no two kokeshi are exactly alike. These toys originated from the Tohoku region, a place well-known for their hot springs resorts and in making wooden bowls and trays. Kokeshi are now a staple souvenir item in the region.

So, which of these international playthings are you interested in? Each one is symbolic of a culture and has interesting stories behind their creation. But these five aren’t the only interesting and culturally linked toys out there. Explore and learn for yourself all the diverse dolls or toys the world has to offer and you may just find yourself putting these interesting little souvenirs from your trips in your home.