A group of FTX customers from outside the United States have asked a U.S. bankruptcy judge to keep their names secret during the cryptocurrency exchange’s bankruptcy case, saying that revealing their identities could expose them to identity theft and other scams.

Bankrupt companies typically reveal the names and amounts of debt held by their creditors, including individual customers.

But in a late Wednesday night court filing, a group of non-U.S. FTX customers who say they are owed $1.9 billion told U.S. Bankruptcy Judge John Dorsey that this case is different. 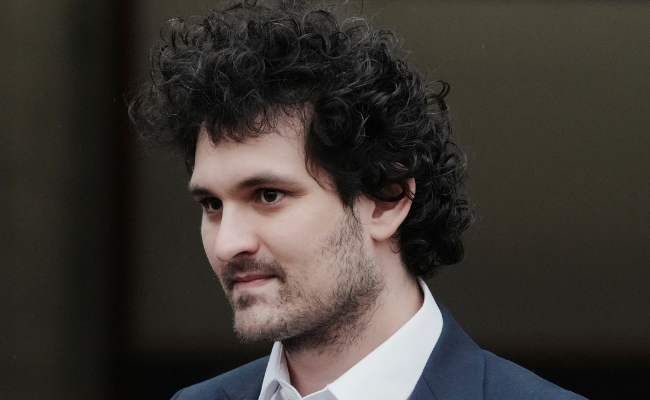 They also warned that disclosure could undermine FTX’s efforts to sell parts of its business, which it wants to do to make more money available for creditors.

“Cryptocurrency holders are particularly susceptible to fraud and theft because cryptocurrency is difficult to trace and there are fewer security safeguards in place to protect the assets,” the group wrote.

FTX, once led by Sam Bankman-Fried, is also seeking an exception that would keep its customers’ names secret.

That request has been opposed by the U.S. Department of Justice’s bankruptcy watchdog, as well as various media including the New York Times and Wall Street Journal.

Customer privacy has been an issue in other crypto-related bankruptcies.

In October, for example, the judge overseeing Celsius Network’s bankruptcy ruled that customer names must be revealed, but their addresses and email addresses could be kept secret.

Two years ago, Dorsey let the customer list of crypto lender Cred remain secret, to preserve Cred’s ability to “market and sell that list” as part of a possible sale of the company.

Dorsey will hear arguments on customer privacy at a Jan. 11 hearing in Wilmington, Delaware. He has asked a committee representing all FTX creditors to weigh in.

Lawyers for the official FTX creditors committee did not immediately respond to a request for comment on Thursday.