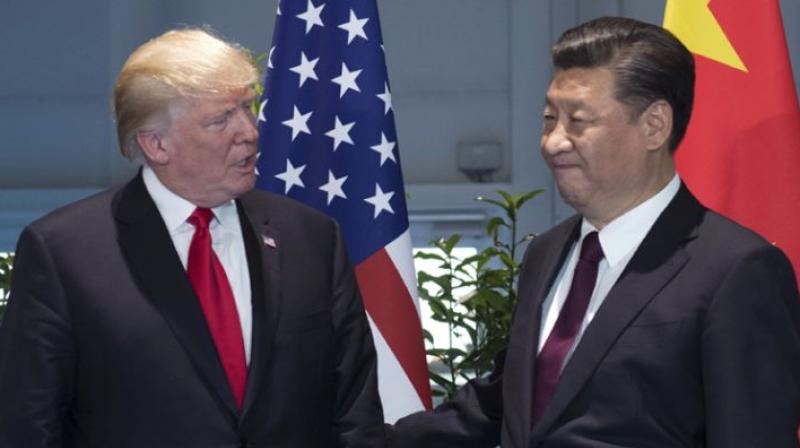 HONG KONG — Chinese and American officials will be trying to defuse tensions pushing the world’s two largest economies toward trade war in meetings in Beijing beginning Thursday. Analysts say that chances for a breakthrough seem slim given the two sides’ desperate rivalry in strategic technologies such as semiconductors.

Treasury Secretary Steven Mnuchin is leading a delegation of U.S. officials. Liu He, President Xi Jinping’s top economic adviser, is heading the Chinese side in the talks.

Analysts say Beijing is unlikely to cede any ground on policies meant to help close that gap.