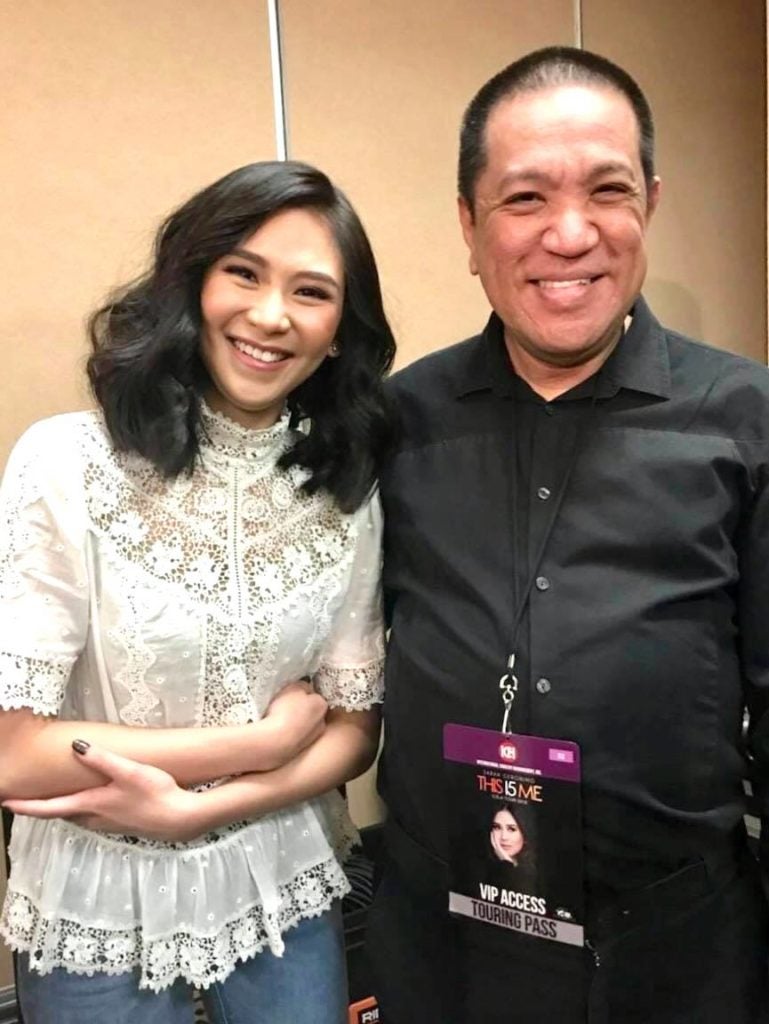 NEW YORK — Fresh from her sold-out shows in Manila and the U.S. West Coast, Filipino pop superstar Sarah Geronimo is coming to New York’s Colden Auditorium (Queens College) for the much-anticipated “This 15 Me” concert.

“This 15 Me,” set for May 6, is turning out to be one of the biggest concerts to hit the Filipino American circuit, with VIP tickets to the show sold-out and only a few seats remaining, according to producers Robert and Melissa Mendoza.

“Everyone is excited for the triumphant return of Sarah to the New York concert stage,” said Melissa Mendoza, CEO of Mountaintop Productions, the same production company that produced last year’s “Mr. and Mrs. A” concert of Regine Velasquez and Ogie Alcasid at the Town Hall in Manhattan. 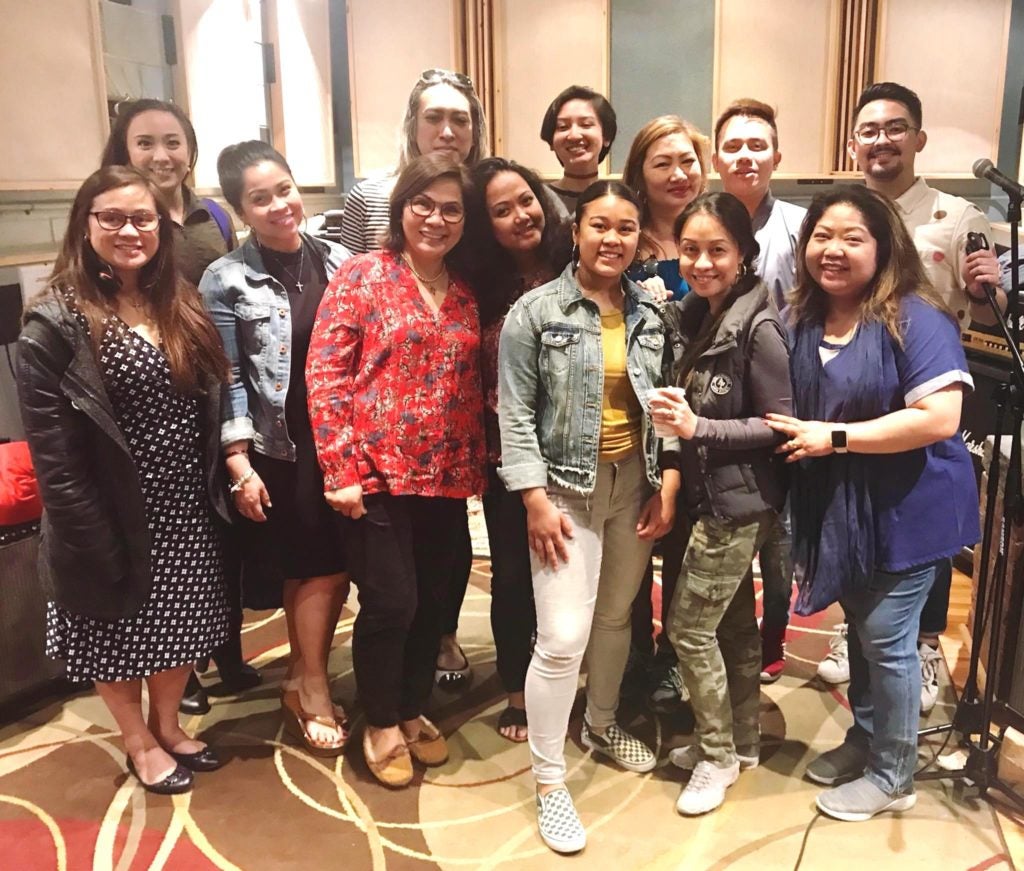 The local artists of the “This 15 Me” tour finale in New York’s Queens College in Flushing. CONTRIBUTED

“We are incredibly honored and grateful that Sarah’s managers didn’t think twice about giving us the opportunity to host them in New York,” Mendoza added.

“This 15 Me” is Geronimo’s first big solo concert in three years. The show is a milestone celebration of the singer’s 15 years in show business. Thirty-year-old Geronimo is also an actress, host, and television personality. Her contributions to music along with her film and television work have made her one of the most successful performing artists of her generation.

Born and raised in Sta. Cruz, Manila, Geronimo started a career in music at the age of 14 after winning the television singing contest “Star for a Night.” She then signed with music label Viva Records and rose to fame with the release of her debut album “Popstar: A Dream Come True” (2003), which yielded the success of her most recognized single “Forever’s Not Enough.” The album became a multi-platinum record and won two Awit Awards.

Her music was consistently categorized as pop until the release of her 10thstudio album “Expressions” in 2013, when she added R&B and dance to her style. The successful crossover earned consecutive Album of the Year recognitions from Awit Awards for “Perfectly Imperfect” (2014) and “The Great Unknown” (2015).

Since there is no photo opportunity at the May 6 show, the producers have organized a meet and greet event for May 2 at Tito Rad’s Grill in Woodside, Queens. Mountaintop Productions’ Robert and Melissa Mendoza (center) together with children, husband and wife Patrick and Pamela (from left), Peachy and Patricia. CONTRIBUTED

Only rear orchestra ($80) and mezzanine ($60) tickets remain available for the concert. Doors will open at 6 p.m. and the show will begin promptly at 7 p.m. Queens College is accessible via the Q25 and Q34 buses (Main St and 41st Ave) in Flushing–Main Street—the last stop of the Queens-bound 7 train. Those driving to the venue may avail of free parking directly across the Kupferberg Center for the Arts, home to Colden Auditorium.