The 30-year-old Bankman-Fried arrived at a heavily guarded Bahamas court on Tuesday for his first in-person public appearance since the cryptocurrency exchange’s collapse. He could be extradited to the United States.

“Mr. Bankman-Fried is reviewing the charges with his legal team and considering all of his legal options,” his lawyer, Mark S. Cohen, said in a statement.

In the indictment, prosecutors said Bankman-Fried had engaged in a scheme to defraud FTX’s customers by misappropriating their deposits to pay for expenses and debts and to make investments on behalf of his crypto hedge fund, Alameda Research LLC. 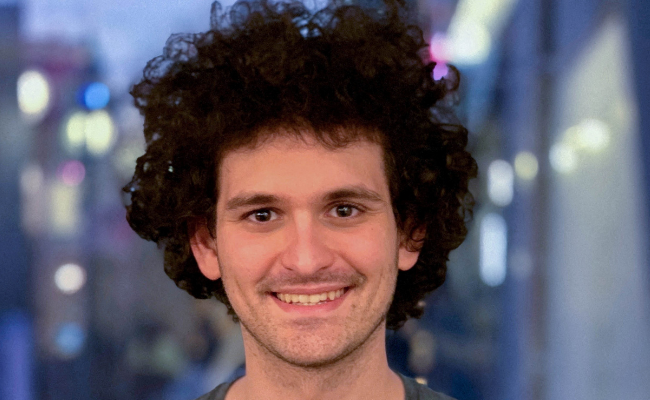 FTX CEO Sam Bankman-Fried poses for a picture, in an unspecified location, in this undated handout picture, obtained by Reuters on July 5, 2022. FTX/Handout via REUTERS/File Photo

He also defrauded lenders to Alameda by providing them with false and misleading information about the hedge fund’s condition and sought to disguise the money he had earned from committing wire fraud, prosecutors said.

“While he spent lavishly on office space and condominiums in The Bahamas and sank billions of dollars of customer funds into speculative venture investments, Bankman-Fried’s house of cards began to crumble,” the SEC filing said.

Since at least May 2019, FTX raised more than $1.8 billion from equity investors in a years-long “brazen, multi-year scheme” in which Bankman-Fried concealed that FTX was diverting customer funds to its affiliated crypto hedge fund, Alameda Research LLC, the SEC alleged.

While the public believed Bankman-Fried’s “lies” and sent billions of dollars to FTX, he improperly diverted customer funds to his hedge fund, the SEC said in a court filing. The SEC said that he continued to divert FTX customer funds even as it was increasingly clear that Alameda and FTX could not make customers whole. 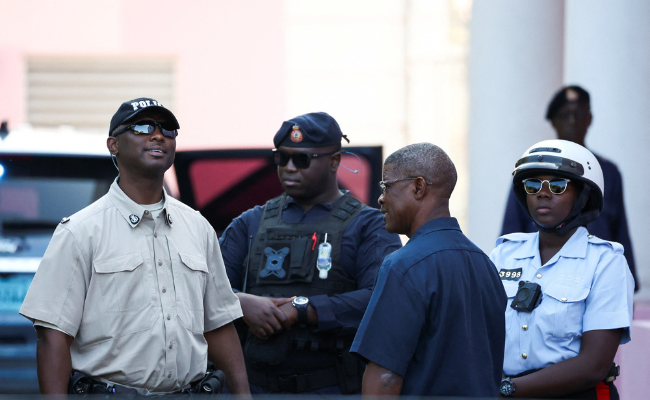 Police are stand near the rear entrance of the Magistrate Court building where Sam Bankman-Fried will appear before the Chief Magistrate today. Bankman-Fried, who founded and led FTX until a liquidity crunch forced the cryptocurrency exchange to declare bankruptcy last month, was arrested after being criminally charged by U.S. prosecutors, in Nassau, Bahamas December 13, 2022. REUTERS/Dante Carrer

Bankman-Fried has apologized to customers and acknowledged oversight failings at FTX but said he doesn’t personally think he has any criminal liability.

Bankman-Fried founded FTX in 2019 and rode a cryptocurrency boom to build it into one of the world’s largest exchanges of digital tokens. Forbes pegged his net worth a year ago at $26.5 billion, and he became a substantial donor to U.S. political campaigns, media outlets, and other causes.

A crypto exchange is a platform on which investors can trade digital tokens such as bitcoin.

Brad Simon, a criminal defense lawyer in New York, said he doubted Bankman-Fried would fight extradition, given his interviews about the case. Simon said he could be in the United States in a few weeks.

Simon also said U.S. authorities likely moved to prevent Bankman-Fried from testifying in Congress, which his defense attorneys could use to claim certain immunities and it often “throws a monkey wrench in prosecutions.”

FTX filed for bankruptcy on Nov. 11, leaving an estimated 1 million customers and other investors facing losses in the billions of dollars. The collapse reverberated across the crypto world and sent bitcoin and other digital assets plummeting. 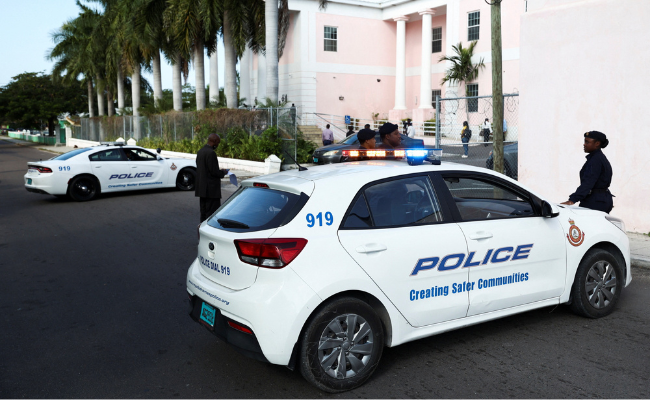 Police block the road in front of the Magistrate Court building where Sam Bankman-Fried will appear before the Chief Magistrate today. Bankman-Fried, who founded and led FTX until a liquidity crunch forced the cryptocurrency exchange to declare bankruptcy last month, was arrested after being criminally charged by U.S. prosecutors, in Nassau, Bahamas December 13, 2022. REUTERS/Dante Carrer

Known in financial circles by his initials, SBF, Bankman-Fried was a prominent and unconventional figure. He sported wild hair, t-shirts, and shorts on panel appearances with statesmen like former U.S. President Bill Clinton and former British Prime Minister Tony Blair.

Bankman-Fried became one of the largest Democratic donors in the United States, contributing $5.2 million to President Joe Biden’s 2020 campaign.

Police in the Bahamas, where FTX was based, said he was arrested Monday evening at his luxury gated community, the Albany, in the capital, Nassau. Damian Williams, the U.S. Attorney for the Southern District of New York, said in a statement on Monday evening the arrest came at the request of the U.S. government.

The Bahamas’ attorney general’s office expected him to be extradited to the United States. Bahamas Police said he was arrested due to “various Financial Offences against laws of the United States, which are also offenses” in the Bahamas.

It was not immediately clear what would occur at the hearing or whether Bankman-Fried would decide to fight extradition, potentially setting up a high-stakes battle.

Bankman-Fried resigned as FTX’s chief executive officer the same day as the bankruptcy filing. Unlike other customers, Alameda was allowed to hold a negative account on FTX’s platform, the SEC said. Bankman-Fried directed code to be written that allowed this, the agency said.