Great deities across the globe 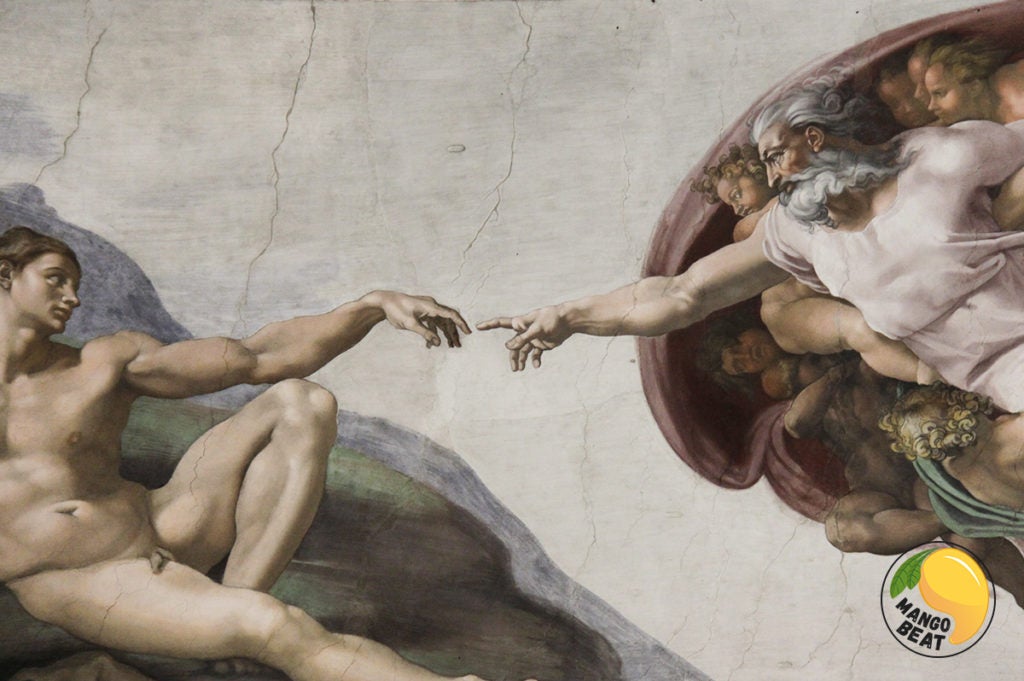 The huge differences in the cultures and climates of the world have paved the way for humans to evolve into various ethnicities. From skin colors to the ways of dressing to the types of dishes people enjoy making, each ethnicity is unique in its own way. Some cultural differences can be traced back to early history when deities were revered and occurrences on earth were believed to be the results of their actions.

Shintoism is the traditional religion of Japan where various rituals and practices are deeply rooted in Japanese culture. Two of the most prominent Shinto deities are Izanami and Izanagi, who are the primordial parents of the Japanese. They gave birth to several other deities, including Amaterasu (sun goddess), Tsukiyomi no Mikoto (moon god), Susano-o (sea god), and Kaga-Tsuchi (fire god). Izanami died during childbirth, so Izanagi went to the underworld to retrieve her. Unfortunately, she ate during her stay and thus became the queen of hell.

Anybody who’s ever been to Sunday school or has been taught in a Catholic school will have a pretty good idea who the key figures in the Holy Bible are. First is “Yahweh” or “God,” further descibed as a trinity — The Father, The Son, and The Holy Spirit. God was said to have created the earth in 7 days and created the first humans, Adam and Eve. Further along the line, we have Jesus Christ, who taught the people of God’s word before dying to open the gates of heaven for all, and The Virgin Mary, Jesus’ mother who conceived him with her purity intact.

Greek Gods — Greece
You’re probably aware of a few of these god figures already, whether it’s because you’ve studied mythology back in your school days or because you’ve encountered these names in several modern-day films. There is a large number of gods, goddesses, and demigods (children of gods and mortals) but some of the most mentioned include Zeus, the king of the gods, Apollo, the sun god, Poseidon, brother of Zeus and ruler of the oceans, Hades, Emperor of the Underworld,

You may know some of these names with the rising popularity of Marvel’s Thor, but Norse mythology is deeply rooted in mysticism and a collection of gods and goddesses similar to the Greek pantheon. There were two factions of gods, the Vanir (those of the old way) and the Aesir (newcomer gods). Of the Aesir side was Odin, the head of the group, his sons Thor and Balder. In turn, Balder is the offspring born of Frigg, a goddess of the Vanir and sister to Freya, queen of the Valkyries and a goddess of beauty. Once the Vanir were overpowered by the newcomers, they were integrated into the Aesir ranks.

Hinduism is another religion with multiple gods and goddesses. They are known as the Deva and Devi. The highest god position belongs to Brahma, who is considered a supreme god. Following Brahma are Vishnu and Shiva, and they are classified as the creator, sustainer, and destroyer of the world respectively.  Aside from those three, there are also other gods like Ganesha, an elephant-like figure, who presides over knowledge, wealth, and success; the blue-skinned Krishna who plays a seductive flute; and Hanuman, a monkey-faced deity who symbolizes perseverance, strength, and scholarly devotion.

It can be pretty interesting to see what kind of stories and legends you can gather from the many religions and mythologies of the world. Even today, these figures are remembered and transmitted to new generations through books, TV shows, movies, and even comics. In a sense, they’ve gained immortality throughout the ages this way.

MORE STORIES
How can I volunteer for a Covid-19 vaccine study?
Census 2020 is different, but very important
Online Kapihan to host SF Bay Area Fil-Ams running for public office
Don't miss out on the latest news and information.