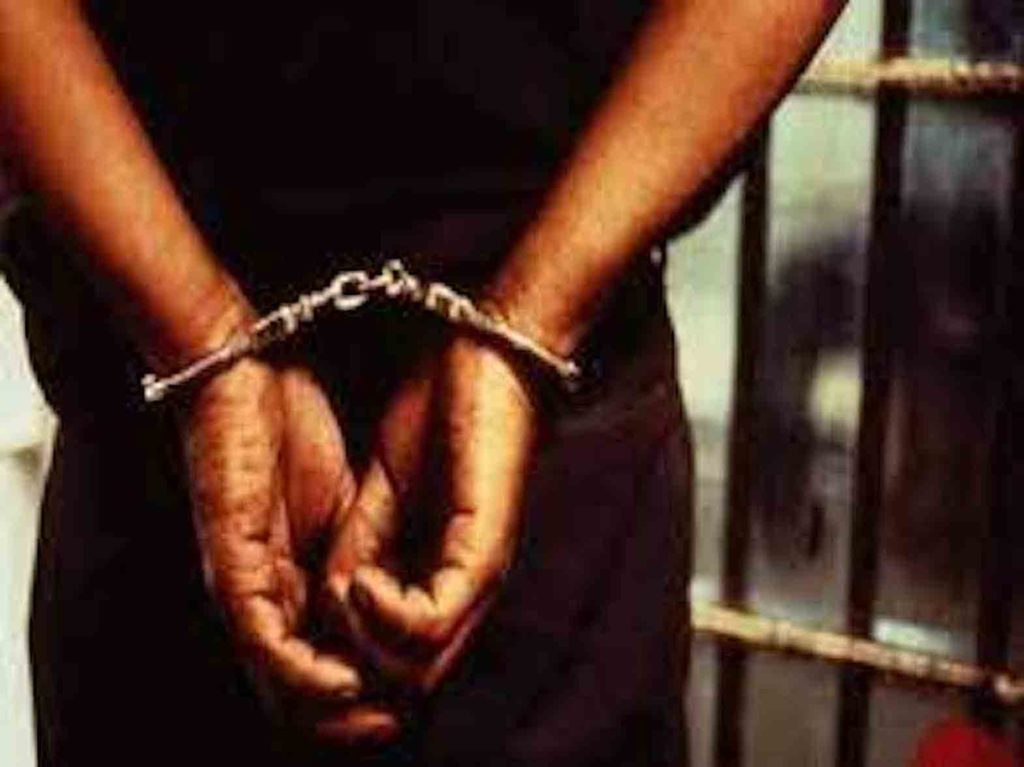 HONOLULU– The FBI arrested Edmond Abordo Dec. 5 on a federal grand jury charge that he forged the signature of a federal judge in order to trick a woman into paying him thousands of dollars for bogus legal services.

According to the indictment, Abordo used the forged signature and a federal court seal to create a phony court order, which he then used to prove to the victim that he had prevented the forclosure of her Ewa Beachhome. Abordo allegedly claimed to be a legal expert, which he was not.

The FBI investigation began when the Clerk’s Office of the District Court, District of Hawaii learned of the forged court order containing the signature and seal of U.S. Chief District Judge Derrick K. Watson,  according to a Justice Department press release.

Abordo allegedly first met the elderly victim in late 2017 and described himself to her as a “non-licensed attorney” who could help her prevent foreclosure. Abordo, who is not a lawyer and has no legal training, claimed that he had expertise on several legal subjects, including mortgages and adverse possession.

He convinced the victim to file a federal lawsuit challenging foreclosure of her home. Nearly each time that Abordo met with the victim, he demanded a cash payment of $1,000 to $3,000.

Abordo ultimately convinced the victim that the federal judge assigned to the lawsuit had awarded her possession of her home, the indictment said. Abordo stated that he would not give her the court order until she paid him additional money.

In reality, the victim’s home had been lost to foreclosure and the federal lawsuit had been dismissed months earlier. The victim, believing Abordo had a real court order, paid him thousands of dollars in exchange for the forged court order.

Abordo knew the forged court order was not genuine, was never issued or signed by the judge, and did not give any property rights to the victim, prosecutors said.

Abordo was arraigned on the indictment by U.S. Magistrate Judge Kendal Newman and entered a plea of not guilty. Judge Newman detained Abordo temporarily and ordered him to appear before U.S. District Judge Lynn Winmill on January 19, 2023, at 9 a.m. for a motion hearing.