Shares of Carvana Co. fell 40% in morning trade on Wednesday after Wedbush raised the possibility of a debt default by the used-car retailer, which would increase the risk of bankruptcy, and cut its price target to a Wall Street low of $1.

Brokerage Wedbush also downgraded its rating on the stock to ‘underperform’ from ‘neutral,’ sending Carvana’s shares to a record low.

“Many (Carvana) bonds have been trading at about 50 cents on the dollar, indicating investors see a high probability of default,” said analyst Seth Basham in a note titled ‘Bankruptcy risk rising.’ 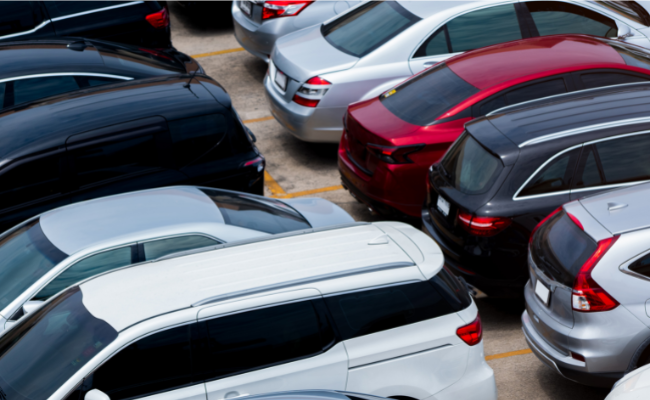 On Tuesday, Bloomberg News reported that some of Carvana’s largest creditors, including Apollo Global Management Inc and Pacific Investment Management Co, have signed a cooperation agreement to act together in restructuring negotiations.

With the departure of Carvana’s director of investor relations, Wedbush believed the developments indicate a higher likelihood of debt restructuring that could “leave the equity worthless in a bankruptcy scenario, or highly diluted at best.”

Carvana has suffered from waning used-car demand and high costs, forcing it to undertake job cuts to rein in expenses. Last month, it cut about 1500 employees, or 8% of its workforce, in the latest round of job cuts this year.

As a result, its stock has fallen nearly 100% this year, hitting record lows.