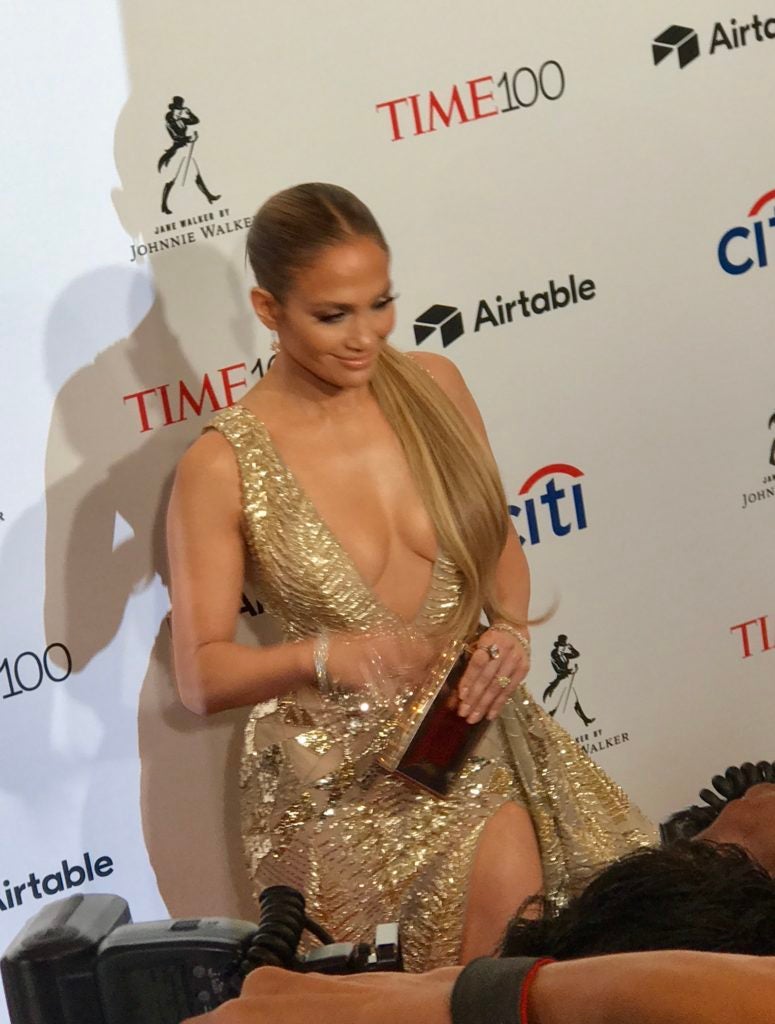 Jennifer Lopez arrives at the TIME 100 gala. The “most influential people in the world” honoree made history as the first Latina actor to earn $1 million for a film and the first woman to have a No. 1 album and a No. 1 movie in the same week. INQUIRER/Elton Lugay

NEW YORK— Jennifer Lopez’s red carpet arrival at this year’s TIME 100 of the world’s most influential people  caused pandemonium in the Time Warner lobby. The Latina diva wore a plunging Zuhair Murad gown with a thigh-high slit, was friendly to the photographers and covering journalists.

But the real stars of the night were the outspoken survivors of the Florida school shooting and the many rights activists and advocates like transgender author Janet Mock, #MeToo founder Tarana Burke and Pulitzer Prize-winning journalist Ronan Farrow, whose published stories helped to uncover the sexual abuse allegations against Harvey Weinstein. 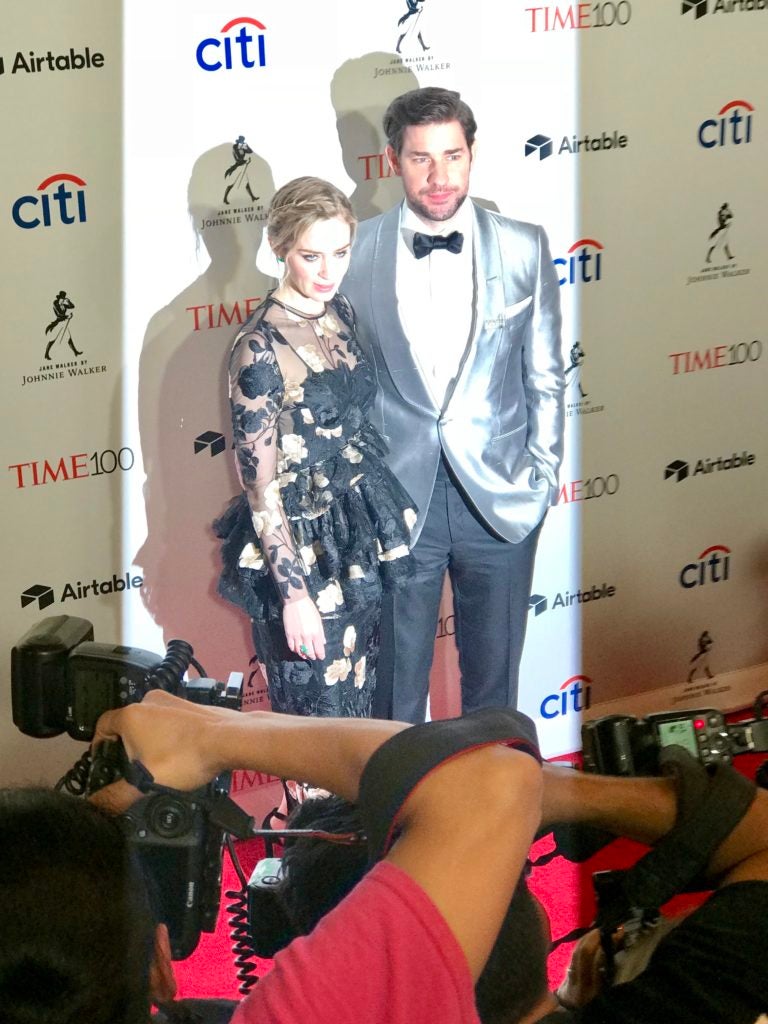 There was no Filipino or Fil-Am in the coveted “influential” list this year. Author Kevin Kwan, who had made news in the Philippines because of his association with Filipino actress Kris Aquino in the upcoming film “Crazy Rich Asians,” spoke briefly to INQUIRER.net.

“It’s absolutely surreal,” he gushed on getting the recognition. “I think TIME has made a terrible mistake! And I’m still waiting for them to make the correction… But [seriously], it’s such an honor. I’m so humbled that they would choose a writer from Asia. So I’m very proud to represent.” 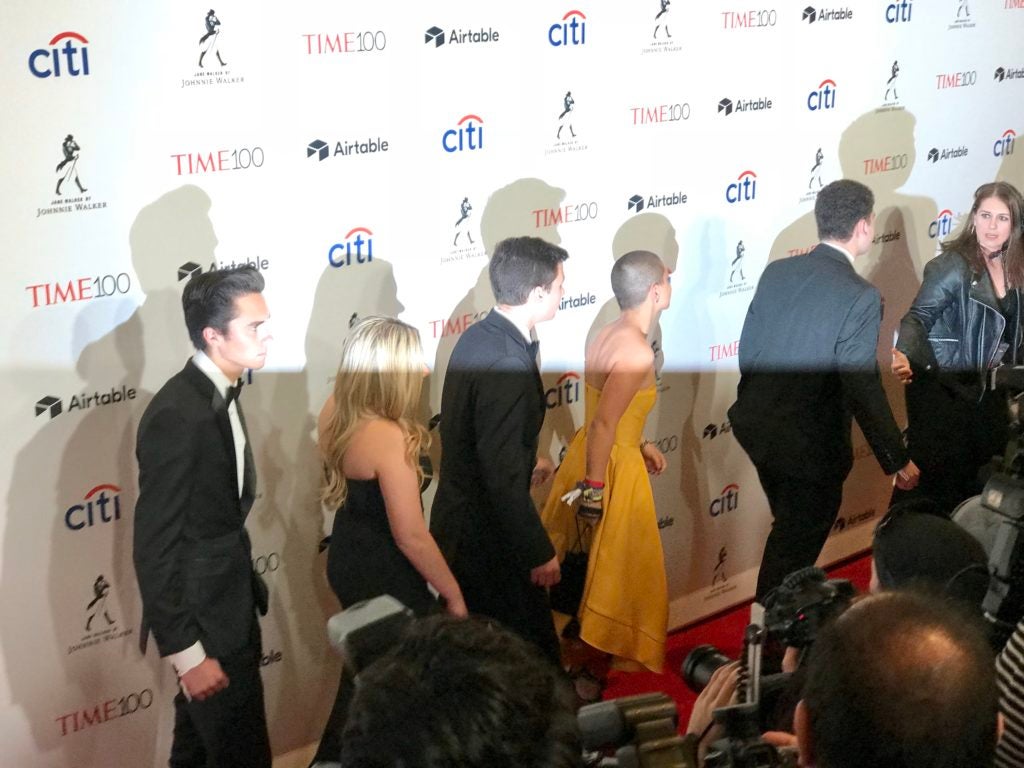 The movie “Crazy Rich Asians,” an adaptation from Kwan’s 2013 best-selling novel, took five years to make but is due to be released in cinemas this August. According to Warner Bros., it is the first major motion picture to feature an all-Asian cast in 25 years.

Kwan told TIME he is hoping that Hollywood “will look at the Asian actors individually and see how talented they are and find new roles for them.” 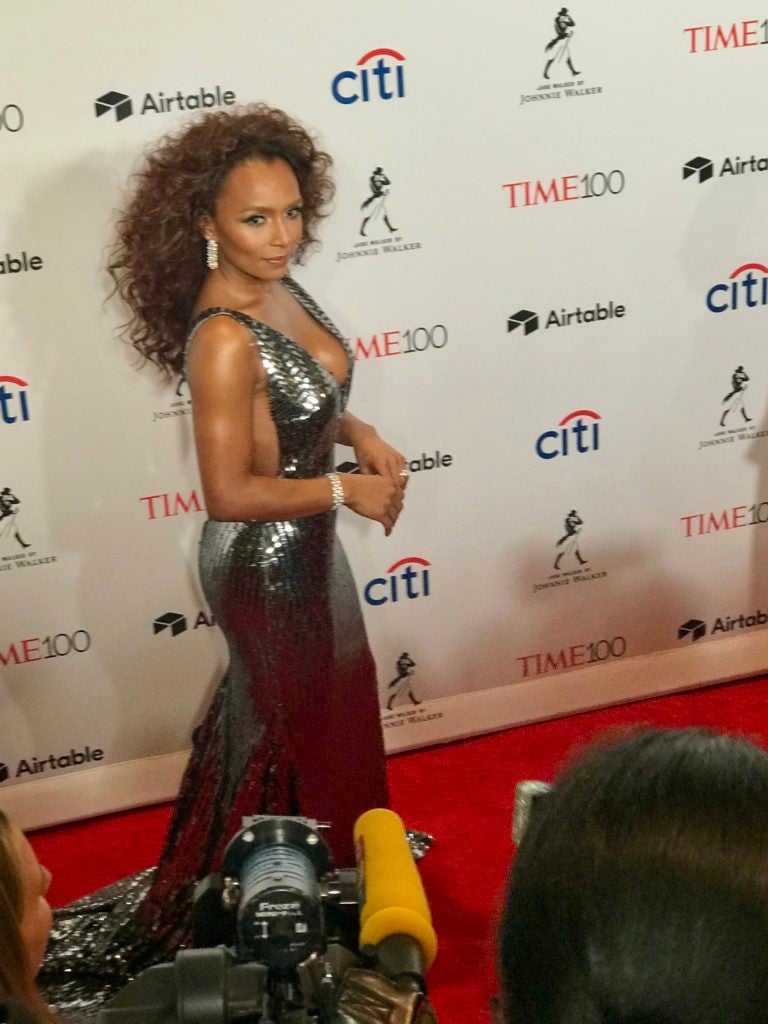 Pakistani American comedian Kumail Nanjiani and Deepika Padukone, an Indian actress and model, were among the 18 Asians or Asian Americans on this year’s list, along with Olympic gold medal winner Chloe Kim and Indian cricket player Virat Kohli. 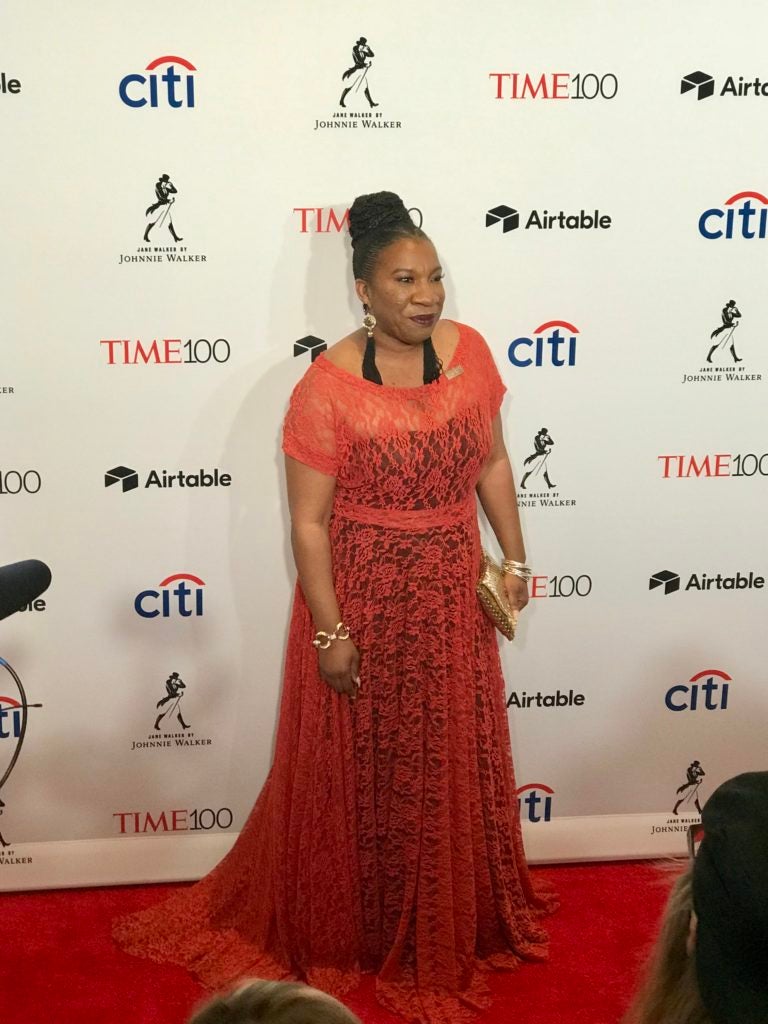 “I love the list as it’s such a lovely diverse group of people doing crazy amazing things,” Kwan said.

Describing his experience at the gala, the Singaporean novelist said: “We have an amazing group of people. JLo was unbelievable. She brought the house down. I was dancing with Mia Farrow tonight to JLo, so it was really a cool experience.” Whom did he meet at the reception and are now his favorite people?

“I’ve always wanted to meet Kehinde Wiley, he’s one of the greatest living artists in the world at the moment,” Kwan told INQUIRER.net. “I really wanted to meet Adam Rippon and he was such a delight, lovely, charming, brave person. It was lovely to meet him, so is Shawn Mendez who was very cool and very tall.”

Though he confirmed that Aquino is still very much part of the “Crazy Rich Asians” movie, Kwan refused to comment on any further details regarding the cameo appearance of the Filipino actress.