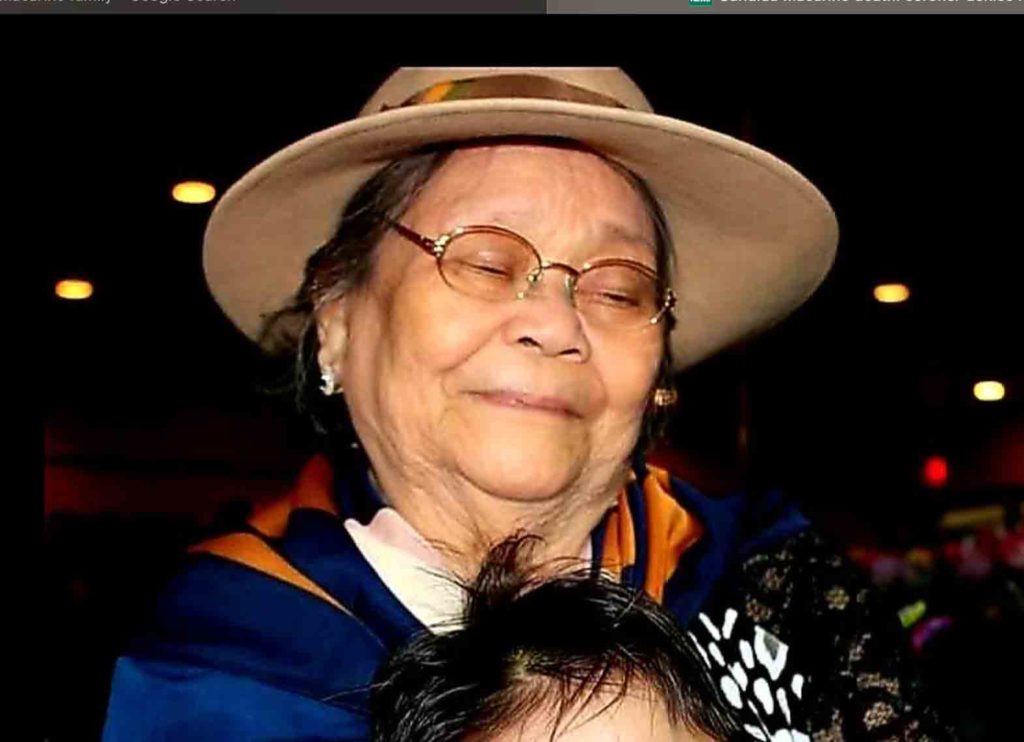 Candida Macarine’s family has lobbied for more transparency after she was found dead on the floor of an emergency room in Montreal’s Lakeshore General Hospital in February last year. SCREENGRAB

The Quebec, Canada coroner’s office has refused to reinvestigate the death of an elderly Filipina, Candida Macarine, who was found lifeless on the floor of an emergency room of the Lakeshore General Hospital on Feb. 26, 2021.

Family members were asking for more investigation on their 86-year-old mother’s death after the coroners produced a scanty three-page report.

The Macarines believe their mother was found on the floor because she was neglected and not given sufficient attention because she was an immigrant with difficulty hearing.

The Center for Research-Action on Race Relations (CRARR) came to their aid, also calling on Chief Coroner Pascale Descary to revisit Macarine’s case.

However, a letter from the coroner’s office responding to CRARR’s president Fo Niemi said it was declining the family’s request for a reinvestigation: “The coroner’s office is of the opinion that Coroner [Amélie] Lavigne acted with rigour and integrity in this investigation. After careful analysis of the file, there is no need to reopen it,”  CBC News reported.

Macarine’s daughter Gilda said the letter was like a “smack in the face.”

Macarine’s case was cited as an example of the “extremely worrying situation” in the hospital’s emergency room in a 317-page report into conditions at Lakeshore drafted by an independent mediator between the nurses’ union and the local health authority.

The report obtained by CBC News described the ER as a “ticking time bomb” where there was a “lack of dignity” for patients. The report cited the death of another patient identified as “D” in April 2022 (a year after Macarine’s demise) whose cardiac monitor was supposed to be closely monitored.

When Candida Macarine died of an apparent heart attack, she was in an isolation room that wasn’t visible to staff at the nursing station and an alarm indicating her distress was not heard by health-care workers.

CRARR’s Niemi wondered why the coroners ignored the “documentation of sytematic, repeated failures at Lakeshore in ER care, in medical care.”

Gilda Macarine, a nurse’s assistant in a long-term care home, said her family is looking into other legal alternatives.