Man in hate crime attack on elderly Filipina in NY gets 17.5 years in prison

Man in hate crime attack on elderly Filipina in NY gets 17.5 years in prison 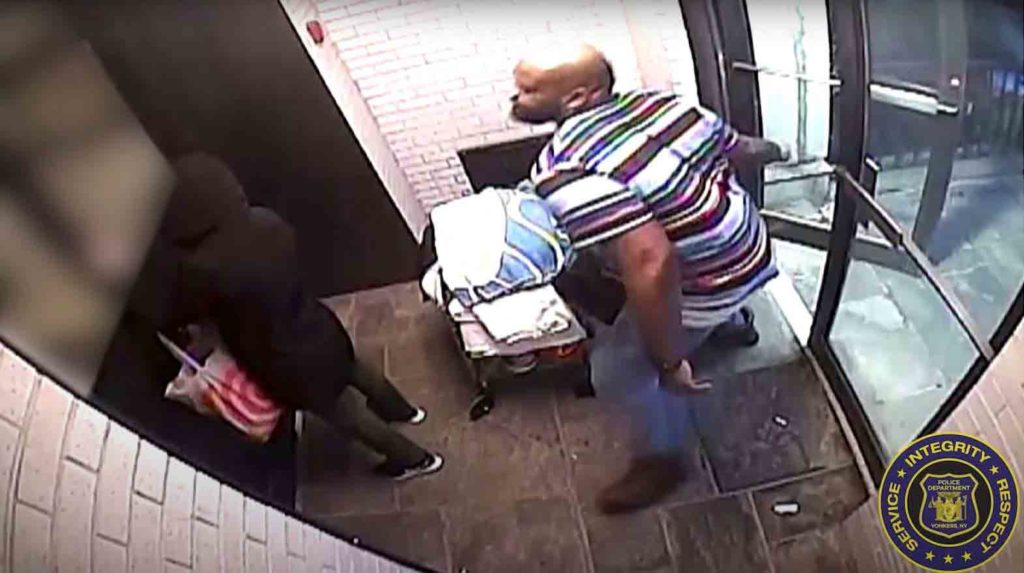 Tamel Esco, seen in a security camera attacking his victim, was sentenced to prison for a violent hate crime that left a 67-year-old Filipino woman hospitalized. SCREENGRAB

A man in Yonkers, New York who brutally attacked a 67-year-old Filipino woman in March was sentenced to 17.5 years in prison Tuesday, Nov.  29.

Tammel Esco, 42, had pleaded guilty to a hate crime attack on woman who was walking into her apartment building. He punched and stomped on her 125 times, sending her with a bleeding brain and facial fractures to the hospital, according to court documents.

Moments before the attack, officials say Esco called the victim an “Asian bitch.” A security camera at the building entrance captured images of Esco attacking the women. He did not make a statement at the sentencing.

The unnamed victim was in court for the sentencing and thanked those in the community who helped her. She said she lost her home of 24 years and remains “on edge” and did not want the painful experience to happen to anyone else. She could not believe she survived, she said

If anyone has been a victim of a hate crime or bias incident, or has further information on this case, call the District Attorney’s Office at (914) 995-TIPS