Robertson, also known as “Robo”, currently plays as a winger for the Dallas Stars. The latest goal came when the Stars played against the Winnipeg Jets last Friday. In the game, Robertson scored two crucial goals in two minutes, tying the game 4-4 and sending it into overtime. However, the Stars would eventually lose to the Jets 5-4. 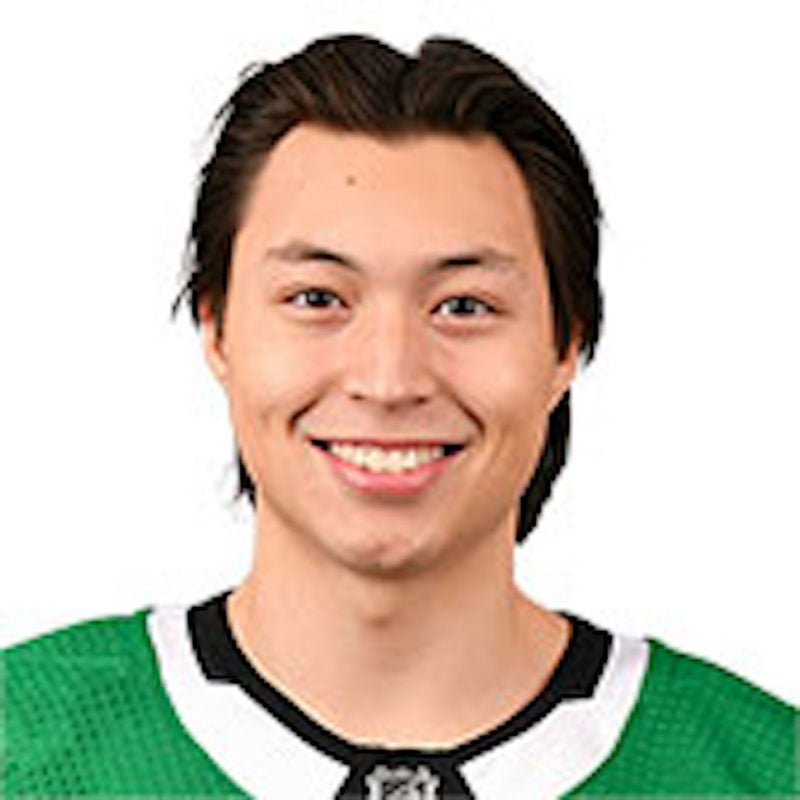 “He can score off the rush, he scores kind of lurking around the quiet areas of the ice waiting for the puck to come to him. It always seems to come to him. Tougher to defend a guy like that isn’t predictable,” DeBoer added.

CBS Sports also reports that Robertson has been scoring and assisting at a rapid rate, scoring in 14 out of his last 21 games.

Robertson has played for the Dallas Stars for five seasons since the team drafted him in 2017. According to The Dallas Morning News, he has become a standout, with the publication stating that he is already “exceeding expectations.”

Jason Robertson was born in Arcadia, California, in 1999. His mother was born in Manila, Philippines, and moved to North America as a child. There, she met his Michigan-born father, who is of Scottish descent. Robertson also has a younger brother in the NHL, Nicholas, who plays for the Toronto Maple Leafs.